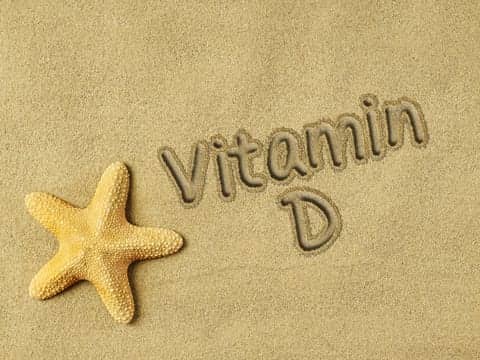 A vitamin D deficiency may speed the progression of COPD, according to a murine study.

COPD involves airway inflammation, and cigarette smoking is a well-known risk factor for the disease. However, it appears that a vitamin D deficiency could speed the progression of the condition, as well as make the symptoms worse.
Both vitamin D deficient and a control group of mice were divided into two groups: those exposed to cigarette smoke, and those exposed to ambient air. Both subacute (6 weeks) and chronic (12 weeks) cigarette smoke exposure were tested. The researchers measured lung function, the structures of the airways and lungs, and performed an analysis of the cellular infiltrate and lung parenchyma.

The mice that were vitamin D deficient showed “accelerated lung function decline following cigarette smoke exposure compared to control mice.” Those that were exposed to cigarette smoke for 6 weeks showed signs of lung hyperinflation, while the control group did not.