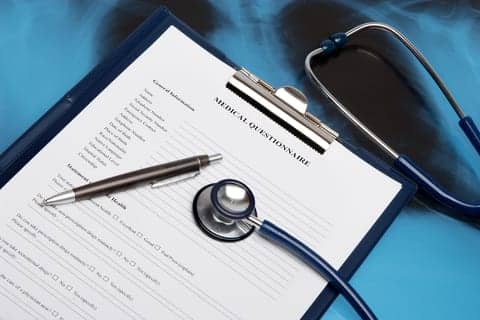 A patient-satisfaction survey found that the uni-flo2 single-nasal cannula system is considered to be comfortable, stable and secure by 98% of those who responded, the system’s developers reported in a press release.

Uni-flo2 is designed to ensure continuous oxygen flow, equivalent to the low-flow, dual-pronged cannula but with half the skin contact.

Patients with chronic obstructive pulmonary disease (COPD) were reported to respond positively in the survey, saying that the Uni-flo2 led to greater comfort, more freedom of movement, and improved sleep and ease of eating. Other details regarding this user survey — like number of people who responded — were not given in the release.

Uni-flo2 was designed to conform to facial contours to eliminate chafing, facial, or neck abrasion. The system is interchangeable to either nostril, with multiple strain-relief positions that ensure oxygen flow, reducing accidental tube tugging or pulling, according to UPODS, the company that developed, manufactured, and distributes Uni-flo2.