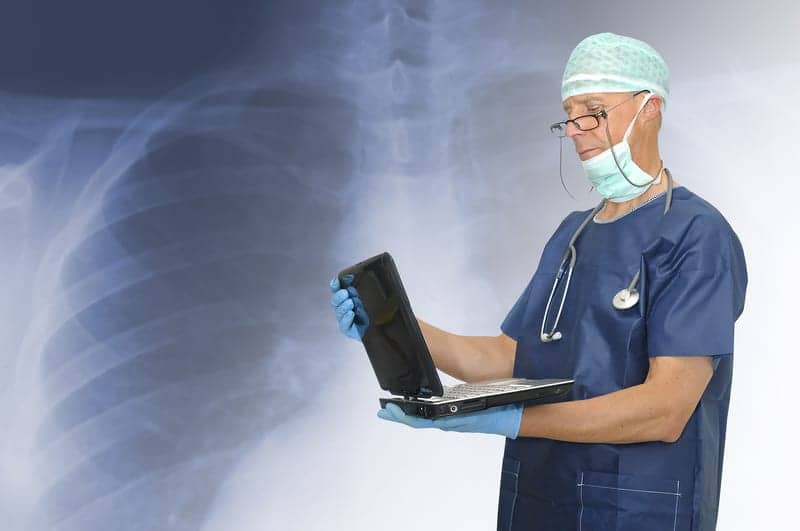 An international team of researchers has developed a new tool to aid in predicting the future progression of COPD based on a patient’s personal information.

Developed by a team of researchers at St. Paul’s Hospital at the University of British Columbia, the online program known as the Individualized Lung Function Predictor allows physicians to input clinical information about each patient and receive a chart predicting the progression of COPD over the coming years, thus helping direct physicians in providing the best treatment options for their patients.

“It sounds simple,” says Dr Don Sin of St. Paul’s, “but it was a complicated research study involving investigators not just here but in the United States and Europe all coming together using a large databases and putting complex mathematical formula to come up with a simple algorithm to determine who has active disease and who does not.”

The work is part of an emerging trend in health care called personalized or precision medicine, grounded in the principle that the manifestations of illness and disease depend greatly on an individual’s physiology, genomic variations and environmental history. Thus, medical intervention and treatment are thought to work best when tailored to the particulars of each person rather than a “one size fits all” model.

Read the full story at www.cantechletter.com 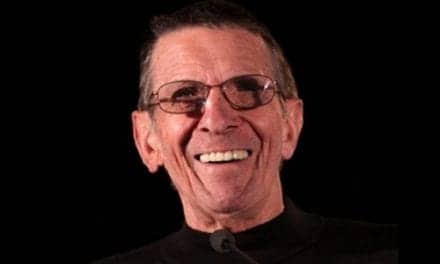