The InforMing the PAthway of COPD Treatment (IMPACT) study was conducted to assess the benefits of triple versus dual therapy in patients with COPD. In a study at Chest 2018, researchers found that regardless of baseline reversibility, the usage of triple dual therapies significantly reduced the annual rate and moderate-to-severe and severe exacerbations, improved lung function and overall quality of life in patients.

The randomized, double-blind, parallel-group, global study was conducted in 10,355 symptomatic patients with COPD with a history of moderate-to-severe exacerbations over a 52-week period. During the screening, patient was defined as reversible through differences shown between their pre- and post-albuterol assessments of forced expiratory volume in 1 second (FEV1) of ?12% and ?200 mL. Researchers also assessed the effect of baseline reversibility on treatment response with fluticasone furoate (FF)/umeclidinium (UMEC)/vilanterol (VI) and with FF/VI and UMEC/VI. The lung function and quality of life (QoL) of patients were measured by St George Respiratory Questionnaire (SGRQ) and observed for FF/UMEC/VI over UMEC/VI independent of reversibility status at screening. 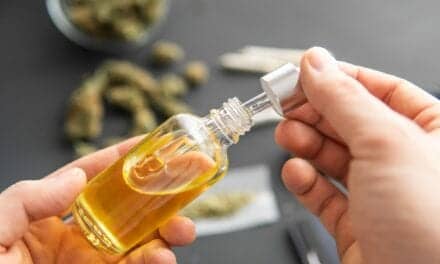