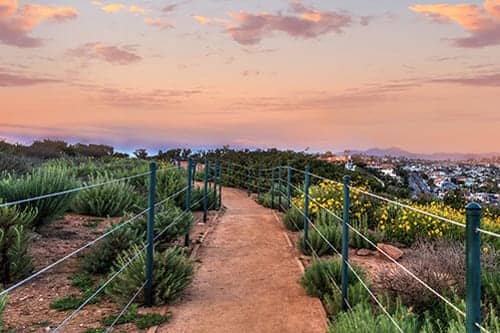 An intervention program that incorporates outdoor walking trails, motivational feedback, and support increased physical activity in COPD patients, according to a study published in the European Respiratory Journal.

The Urban Training Program was developed by researchers in Spain to encourage COPD patients to increase and maintain their walking activity — a well integrated part of daily life for the elderly in Mediterranean cities.

The randomized controlled trial included 407 COPD patients and split them into two groups: usual care (205) or Urban Training (202). The goal of the trial was to assess the 12 month change in steps per day for each group, measured by accelerometer.

After adjusted analysis for nonadherence factors (FEV1/FVC, smoking, diabetes and HAD-depression score), there was a difference in steps per day of +957 for the intervention group compared to the control group. No differences were reported in any of the secondary outcomes or in cognitive impairment.

Researchers concluded “the Urban TrainingTM intervention is more efficacious than usual care in increasing physical activity after 12 months in patients with COPD, with few safety concerns.” They did point out the need for patients to be willing and adherent to the protocol, however, as the physical activity increases were not observed in unwilling or self-reported nonadherent patients.