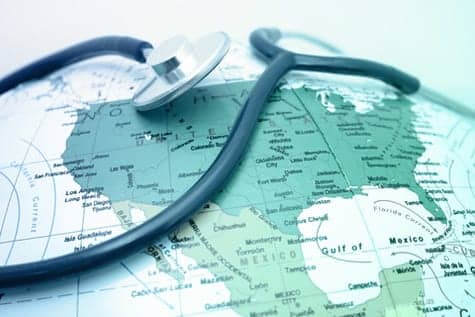 According to an infographic published by The Guardian, five conditions — ischemic heart disease, stroke, COPD, lower respiratory tract infections and trachea, bronchus, lung diseases — accounted for almost 40% of all deaths worldwide in 2012.

Over 3.1 million people worldwide died of COPD, which translates to 5.54% of all deaths in 2012, or the third leading cause of death, as reported by The Guardian. The disease was most prevalent in Asia, including India, North Korea, Nepal, Bhutan, and Bangladesh.

Lower respiratory tract infections — such as influenza and pneumonia — were on par with COPD, responsible for another 3.1 million deaths (5.54%) in 2012. LRTIs predominantly afflicted Africa and the Middle East, as the top five countries with LRTI deaths were Yemen, Sierra Leon, Chad, Nigeria, and Burkina Faso.

Fifth on the list were trachea, bronchus, and lung diseases, highlighted by lung cancer, which accounted for 2.86% (1.6 m) deaths in 2012. Eastern Europe (Hungary, Armenia, and Serbia) along with North Korea and China were the countries most affected, due to high smoking rates and air pollution, the Guardian reported.

While lung diseases ranked third, fourth and fifth on the list, the leading causes of death were cardiovascular: ischemic heart disease (13.21% or 17.4 million deaths) and stroke. In fact, Eastern Europeans (including Uzbekistan and Turkmenistan) are six times more likely to die from cardiovascular disease than those in Western Europe, The Guardian reported. 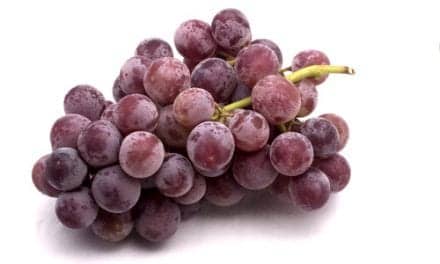