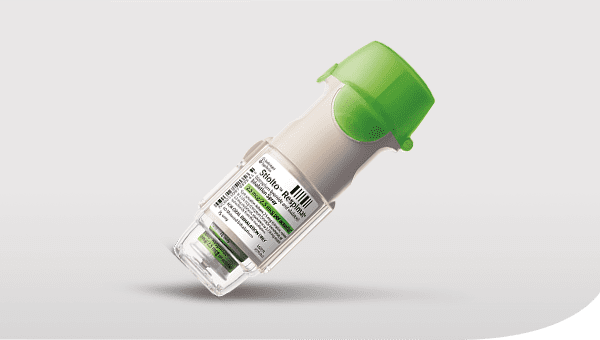 A recent assessment indicates that some COPD patients may benefit from treatment with tiotropium/olodaterol, also known as Spiolto Respimat, but others may not.

The researchers reviewed a report about the efficacy of the tiotropium/olodaterol treatment for COPD compared to the appropriate comparator therapy. The document was part of the early benefit assessment mandated by the Act on the Reform of the Market for Medical Products, which is supervised by the Federal Joint Committee (G-BA). After its publication, the G-BA makes a decision about the added benefit of the therapy.

The patients involved in the study were treated with tiotropium and olodaterol (Spiolto Respimat). The study authors determined no statistically significant differences between treatment groups with moderate COPD symptoms or severe COPD symptoms with fewer than two exacerbations per year. Patients with moderate COPD on the new drug treatment were compared to a long acting beta 2 sympathomimetic (such as formoterol, salmeterol) and/or tiotropium. Patients with severe COPD symptoms were treated with inhaled corticosteroids (ICS). If a patient was previously using ICS, they continued use, even though the G-BA specified halting outside treatments.