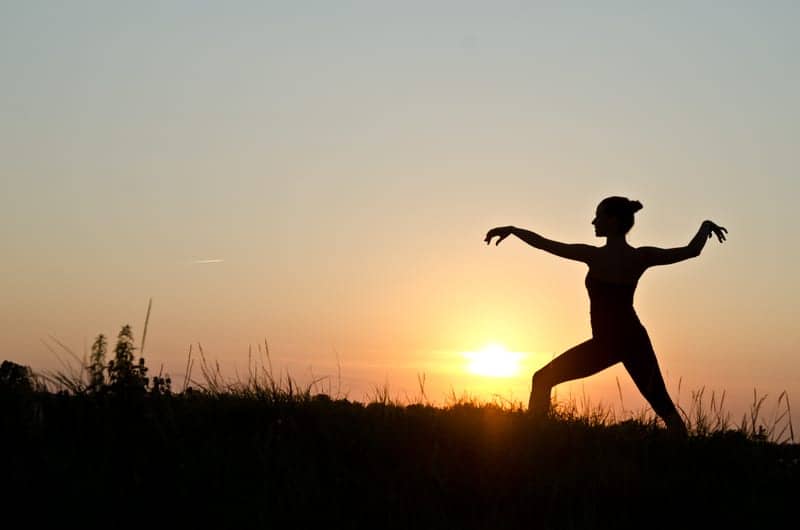 The centuries-old practice of tai chi appears to boost the exercise capabilities and the quality of life of those with COPD, a study from Chinese and British researchers suggests.

COPD is a chronic, debilitating and largely incurable form of progressive lung disease affecting more than 11 million Americans, according to the American Lung Association. A combination of bronchitis and emphysema, it’s the third biggest killer in the United States.

“The function of breathing requires participation of lungs, upper-body muscle strength, and guidance from the brain,” explained an expert unconnected to the study, Dr. Irene Galperin. She directs the Pleural Center at Lenox Hill Hospital in New York City. 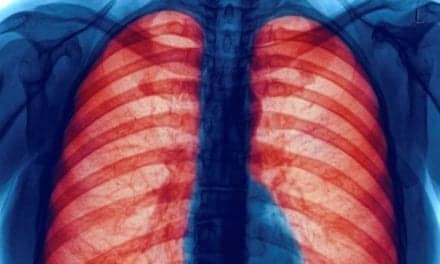 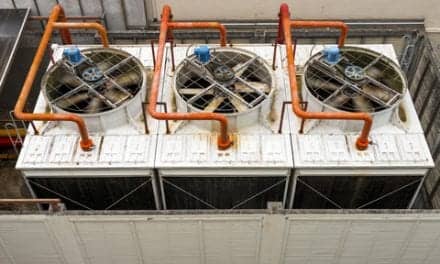