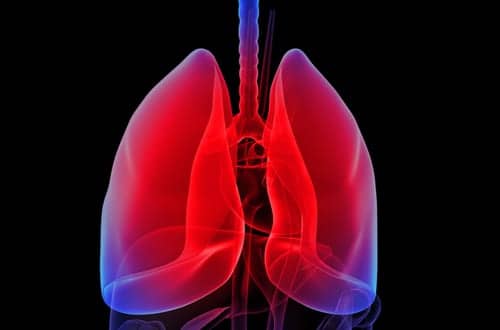 The blood growth factor called granulocyte-colony stimulating factor (G-CSF) underlies lung inflammation and tissue destruction in COPD, but also the symptoms in other tissues, including the heart and bone, a new study shows.

The findings of Australian scientists at Monash University and the University of Melbourne suggest that clinical therapeutic antibodies blocking G-CSF signaling — up to a point — are a potential therapeutic strategy for COPD.

“We found elevated levels of G-CSF in mice with COPD, and when it was eliminated, the excessive numbers of white blood cells in their lungs were markedly reduced and the lungs themselves no longer became diseased,” Margaret Hibbs, PhD, study lead author, said in a University of Melborne press release written by Andrew Trounson.

“Nothing previously has proved to be effective in treating patients with COPD, which is why this finding is so exciting. We can now attempt to target this protein,” she said. 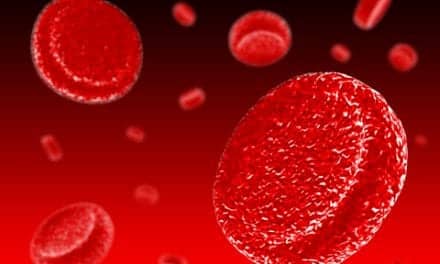