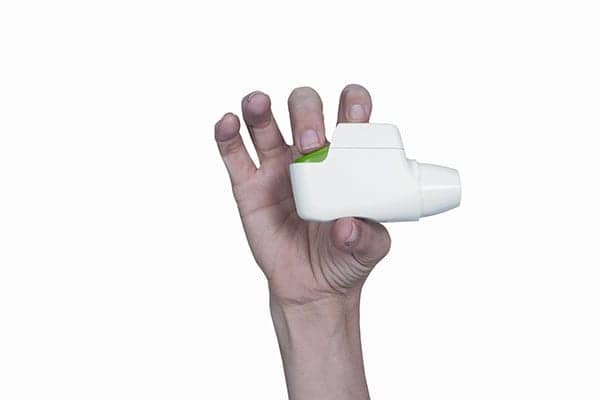 New research suggests that certain patients with COPD may benefit from treatment with aclidinium bromide.

In a study with the Federal Joint Committee, patients with COPD grade II used long-acting beta 2 sympathomimetic (like formoterol) and/or tiotropium, while grade III patients with at least two exacerbations per year used an inhaled corticosteroid. The manufacturer company reported that no sufficient new evidence was gathered for grade III patients, which therefore did not merit any further assessment.

Further analysis did not show any relevant differences between the treatment groups or the findings were too similar to show any clear direction, the researchers reported.

There was no data about patients with COPD grade IV with fewer than two exacerbations per year, which is why the researchers were unable to determine any clear benefits for patients outside of grade III. No other patient group seemed to glean any benefit from aclidinium bromide.