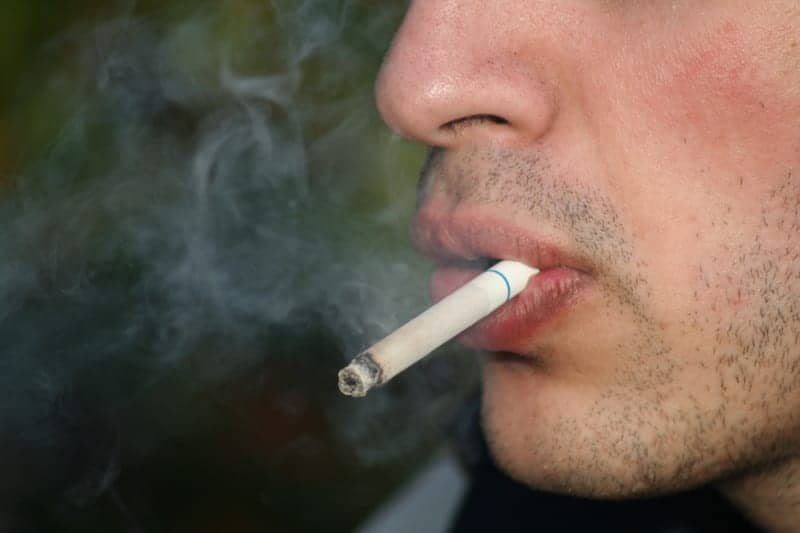 According to an HCP Live report, cigarette smoke may damage the cellular protein “shredder,” known as the immunoproteasome, in patients with COPD. The immunoproteasome, which is a structure in cells designed to corrupt foreign protein molecules, may not function properly when exposed to such pollution. The shredded proteins are then exposed to the immune response of the body in order to develop antibodies and a response against the virus. The group of researchers found that smoking impairs the process, and the lungs of COPD patients showed decreased immunoproteasome activity.

Researchers from the German Research Center for Environmental Health examined the lungs of human donors, both COPD and IPF patients, in cigarette exposed mice in order to characterize immunoproteasome function in COPD and its regulation by cigarette smoke, reports HCP Live. The smoke from cigarettes is a primary risk factor for COPD.

First author of the study Ilona Kammerl says, “We observed that cigarette smoke reduces the activity of the immunoproteasome in human cells. As a result, the presentation of the degraded protein shreds to the immune system does not function properly and thus weakens the specific immune response.”

The HCP Live report notes that for the next study, the researchers plan to further assess whether lower immunoproteasome activity may indicate increased susceptibility to viral infections in COPD patients. Additional studies may be able to determine if changes in immunoproteasome levels are detectable using blood cell samples and see if there is a link to airway infections. The researchers add that immunoproteasome may also be a possible therapeutic target.

“COPD patients frequently experience acute worsening of pulmonary function (“exacerbations”) during a viral infection, and often do not completely recover from these,” says study leader Silke Meiners. “This suggests that the specific immune response to viral pathogens is reduced in COPD patients. Our data provide the first indications that this is due to cigarette smoke-induced reductions in immunoproteasome activity.” 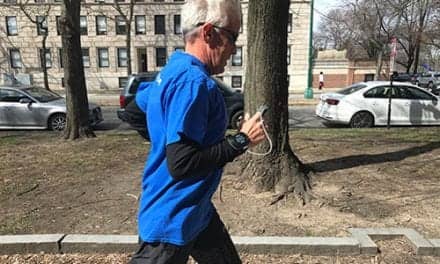