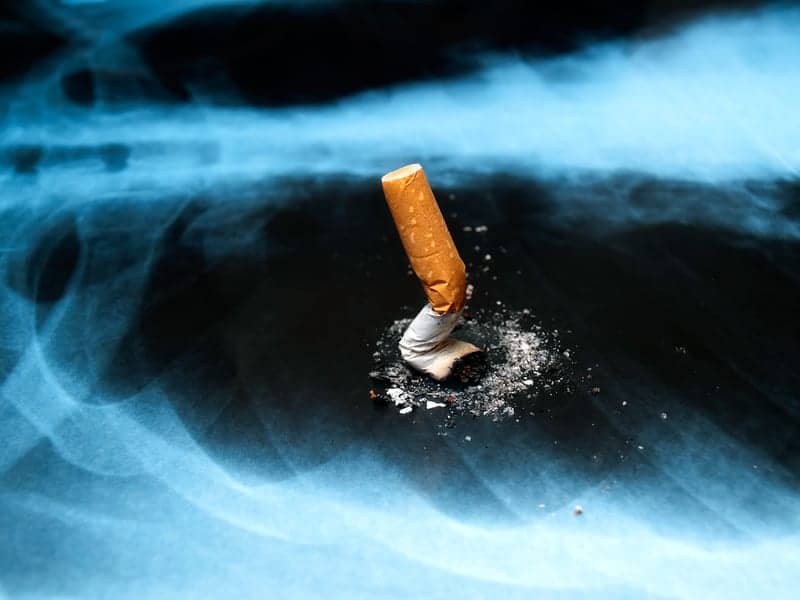 New research from Weill Cornell Medicine shows that quitting cigarettes may not improve a smoker’s lung function if they have already begun to develop COPD. According to a Medical Xpress report, the findings illustrate how cigarettes affect the lungs on a cellular level, which the researchers hope will persuade smokers to stop smoking as early as possible. Senior author of the study Ronald Crystal says, “The addiction to nicotine is very powerful. But the earlier you can stop smoking before developing COPD, the better chance you will have at healthy lungs.”

To determine what happens to a smoker’s apoptotic circulating endothelial microparticle (EMP) levels after they cease smoking, the researchers examined the total and apoptotic EMP levels of a group of 138 nonsmokers, healthy smokers, and COPD smokers. After baseline EMP levels were recorded, 17 healthy smokers and 18 COPD smokers successfully quit smoking, and all subjects’ EMP levels were collected after 3, 6, and 12 months.

The Medical Xpress news report notes that the investigators found that both healthy and COPD smokers had elevated levels of apoptotic EMPs compared with nonsmokers, but only healthy smokers were positively impacted by smoking cessation. “When healthy smokers stopped smoking, their levels of apoptotic EMPs dropped back down to normal levels. But for COPD smokers, their EMP levels did not,” Crystal explains. “Studying the mechanisms by which COPD occurs, particularly very early on, is important so that we can target drugs that may be effective in terms of stopping the progression of the disease.”

Crystal says the researchers purposely looked at people with the mildest form of the disease because it gives better insight into the mechanism. “When the disease is more severe, there are many pathological mechanisms, so it’s harder to sort out what’s going on,” says Crystal.

Crystal says the research is also important when it comes to developing COPD biomarkers, which are substances in the blood that provide doctors with insight into how specific organs, such as the lungs, are doing. 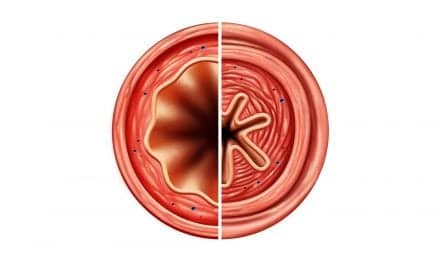 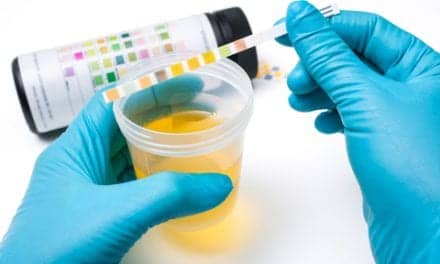