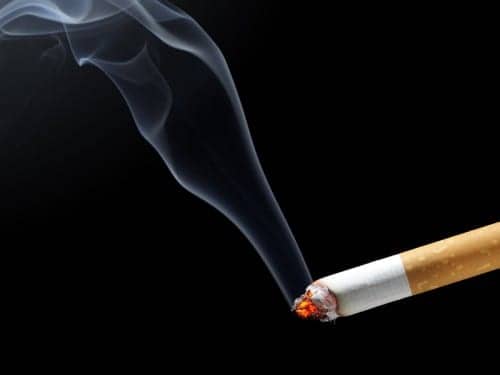 Among current and former smokers, the presence of excessive airway collapse (in the trachea) during expiration is associated with worse respiratory quality of life, according to a study in the February 2 issue of JAMA.

The prevalence and clinical significance of expiratory central airway collapse (ECAC) are not known. With increasing use of noninvasive imaging techniques such as computed tomography (CT), ECAC is increasingly recognized in the adult population, especially in association with cigarette smoking and COPD.

While the small conducting airways less than 2 mm in diameter are the major site of resistance to airflow in COPD, collapse greater than 50% of the larger central airway during exhalation has been hypothesized to cause additional airflow obstruction and respiratory morbidity.

Surya P. Bhatt, MD, of the University of Alabama at Birmingham, and colleagues examined whether ECAC (>50% reduction) is associated with respiratory morbidity in smokers independent of underlying lung disease. The study consisted of an analysis of paired inspiratory-expiratory computed tomography images from a large multicenter study of current and former smokers from 21 clinical centers across the United States. Participants were enrolled from January 2008 to June 2011 and followed up until October 2014.

The study included 8,820 participants with and without COPD (52% active smokers). The prevalence of ECAC was 5% (443 cases). Patients with ECAC compared with those without ECAC had worse scores on measures of respiratory quality of life and dyspnea (shortness of breath), but no significant difference in the distance walked in six minutes. 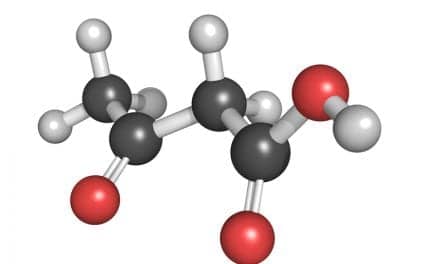