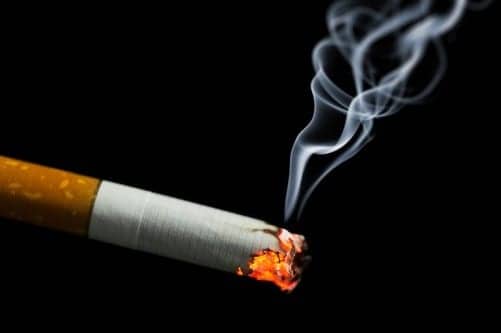 A study published in the journal Clinical Science points to reduced effectiveness of certain COPD medications (?2-adrenoceptor agonists) in flare-ups when exposed to cigarette smoking and infection with viruses such as influenza.

According to the study, the effectiveness of the commonly used COPD symptom-reliever medication salbutamol is reduced on exposure to cigarette smoke and influenza A infection in an animal model of the respiratory disease.

“There is a clear need for new therapies that can overcome the limitations of current drugs used to treat COPD and associated flare-ups. When combined with knowledge gained through clinical research, animal models utilizing cigarette smoke exposure are a valuable tool in the quest to identify new therapies for this life-changing condition,” commented senior study author Ross Vlahos, Associate Professor at RMIT University in Melbourne, Australia.

Commenting on the research, lead author Dr Chantal Donovan, from Monash University in Victoria, Australia, said: “By understanding the mechanisms responsible for reduced sensitivity to current bronchodilators, we can then design alternative, more efficacious agents to help treat people with COPD, especially during a viral exacerbation”.

The researchers hope that their technique will help identify new targets that can be exploited therapeutically to help patients with COPD who do not respond to current therapy. 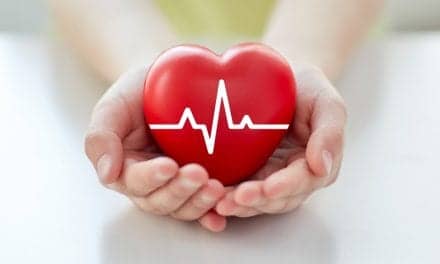