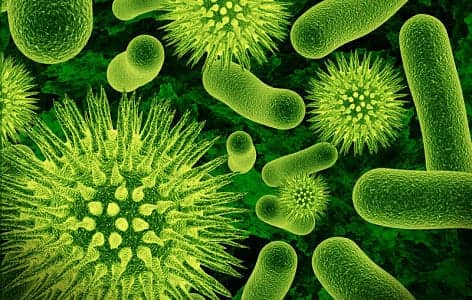 New research from Lund University in Sweden shows for the first time how bacteria in the airways can help each other replenish vital iron, Science Daily reports. By doing so, the bacteria increase their chances of survival, which can happen at the expense of human health.

“This interaction between the bacteria is a new discovery that has an impact on future research and on the development of vaccines and treatments,” said Kristian Riesbeck, senior consultant and professor at the Department of Laboratory Medicine at Lund University.

The bacteria Haemophilus influenzae is a type of bacteria in the respiratory tract that can cause ear infections and worsen the prognosis for COPD patients. In rare cases, it can also lead to meningitis and septicaemia.

Earlier research from the same research group, as well as others, has shown that the surface layer of the bacteria is designed to enable the right type of proteins to attach.

“The iron in the body is strongly bound, but the bacteria try to get at it in various ways,” said Riesbeck.

In the case of Haemophilus influenzae, the bacteria can bind iron to a specific protein, protein E. Previously, it was only known that bacteria could assimilate the captured iron for their own use, but laboratory analyses have now shown that the bacteria can take advantage of one another in an ingenious way. The bacteria that were loaded with iron could transfer part of their load to other Haemophilus bacteria in their immediate vicinity that needed more.

“Protein E is a strong vaccine candidate for infections that often affect COPD patients and is now involved in a clinical trial. These findings reinforce the theory that the vaccine candidate is of major importance to Haemophilus, which suggests that a vaccine could work,” said Tamim Al Jubair, a doctoral student in the research group. 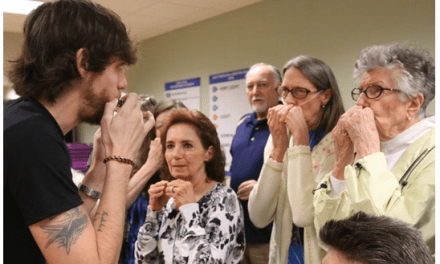