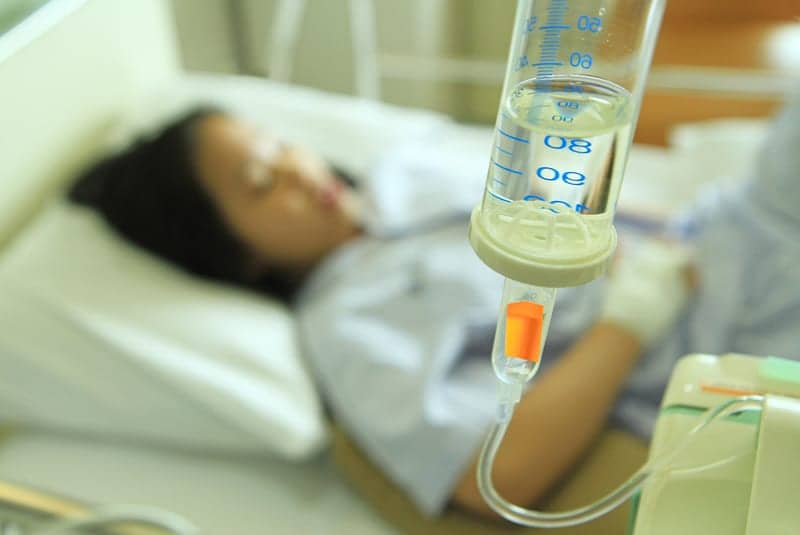 New research indicates that patients who develop urinary tract, surgical site infections, or pneumonia after joint replacement surgery may be at risk for sepsis and associated mortality.

A Medpage Today report indicates that infections of the urinary tract and surgical site, in addition to pneumonia, have been recognized as potential sources of sepsis, but risk factors for these events have not been fully characterized. As such, the researchers identified patients in the American College of Surgeons National Surgical Quality Improvement Program database who underwent hip or knee replacement during the years 2005 to 2013.

A number of independent risk factors were identified as being linked to the development of sepsis, including male sex, age of 80 or greater, and the operative time of 100 minutes or more. Additionally, being functionally dependent, hypertensive, a current smoker, or having insulin-dependent diabetes or COPD was also associated with sepsis.

“Sepsis is a rare but very serious complication of total joint arthroplasty that has been reported at rates of 0.15% to 0.9%, with a 32-fold increase in mortality,” says Bohl. “This study suggests that the rate of sepsis after total joint arthroplasty is about 1 in 300, and given the seriousness of this complication, patients with urinary tract or surgical site infections or pneumonia should be treated aggressively to limit the risk of mortality.”