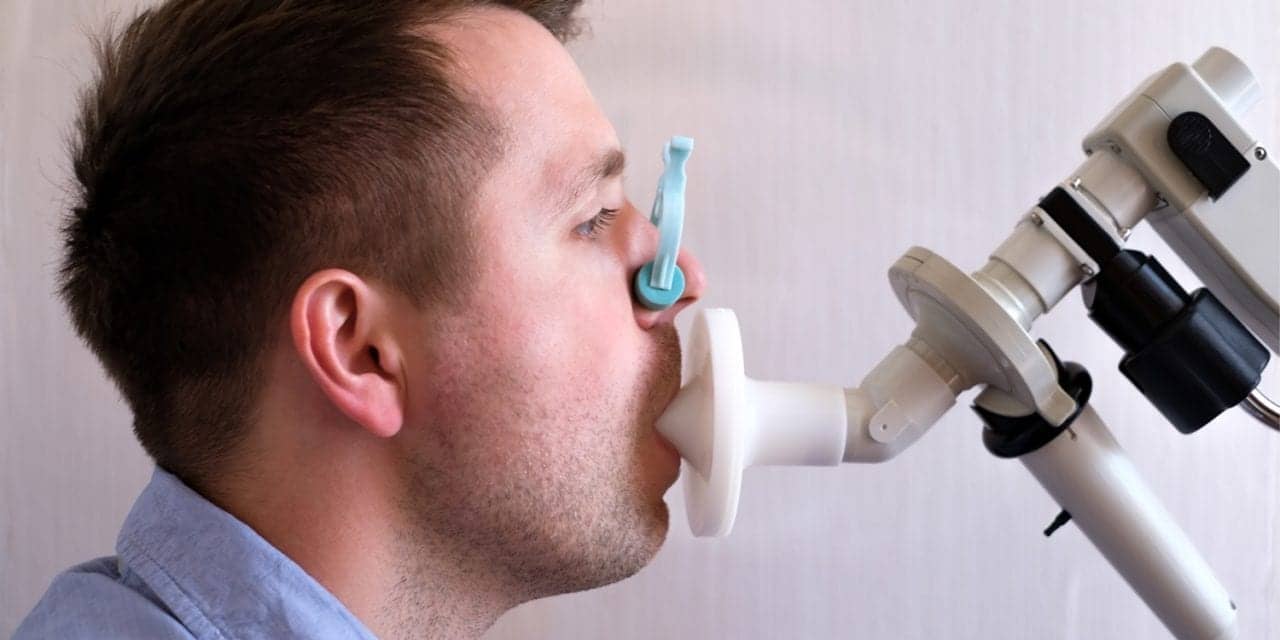 “Because women and men with HIV were found to have higher rates of COPD than the general population, and COPD was diagnosed at an earlier age, testing for COPD should be considered in patients with HIV with chronic respiratory symptoms and a history of smoking,” Tony Antoniou, PhD, a scientist at the Li Ka Shing Knowledge Institute of St. Michael’s Hospital and the University of Toronto, Canada, told Healio Primary Care.