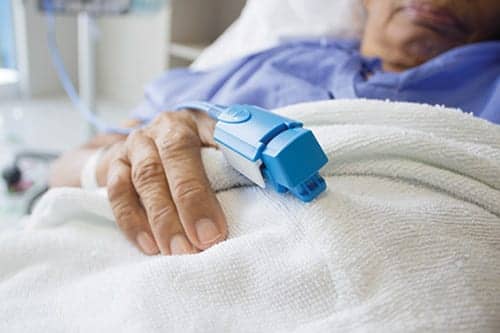 Small airways relative to lung size may lead to lower breathing capacity, and increase the risk of chronic obstructive pulmonary disease (COPD), according to a new study.

“This work, stemming from the careful analysis of lung images of COPD patients, shows that an abnormal lung development may account for a large proportion of COPD risk among older adults,” said James Kiley, director of NHLBI’s Division of Lung Diseases.

As part of the study, researches examined the records of 6,500 older adults. The group included smokers and non-smokers. Some had COPD, others did not.

Researchers found that people were more likely to show signs of COPD if their airways were disproportionately smaller airways than their lungs, a condition known as dysanapsis.

Get the full story at phillyvoice.com.