Cells lining the airways also can respond to viruses in a way that leads to long-term lung inflammation and mucus production that are typical of COPD, according to research featured in the September issue of the Journal of Clinical Investigation.

The current research follows on previous studies by Michael J. Holtzman, MD, of Washington University School of Medicine in St. Louis, which showed a signaling molecule called interleukin-13 (IL-13) was the key driver of excess production of chronic airway mucus after viral infection.

The team traced the source of IL-13 to the immune cells of the innate immune system that had not previously been described as part of COPD. But until now, they didn’t know how this type of immune response could be perpetuated to cause such a long-term disease like COPD.

“We reasoned that events upstream from IL-13 production might be involved in keeping the immune response active,” said the study’s lead author, Derek Byers, PhD, MD, assistant professor of medicine. “When we checked for candidates, we focused our efforts on the types of molecules that are associated with controlling the immune response and especially the production of IL-13.”

The team identified a signaling molecule called IL-33 as one of those candidates, finding a strong link between it and the production of IL-13 in a mouse model of chronic obstructive lung disease that developed after viral infection. They were then able to trace the source IL-33 to a specialized set of cells within the epithelial layer that lines the airways of the lung. These IL-33-producing epithelial cells were found to possess the ability to self-renew and to execute a program that gave rise to a complete airway.

“From this work, we now know that a respiratory viral infection leads to an increase in lung epithelial progenitor cells that are programmed for increased production of IL-33,” said Holtzman. “We also provided the initial evidence that an additional stress or danger, such as smoking or pollution or even another infection, could cause these cells to release IL-33, which then stimulates immune cells to produce IL-13 and in turn the airway mucus typical of COPD and related respiratory diseases. It’s also possible that smoke exposure predisposes individuals to the development of these cells and, in turn, the susceptibility to exacerbation and progression of this type of disease.” 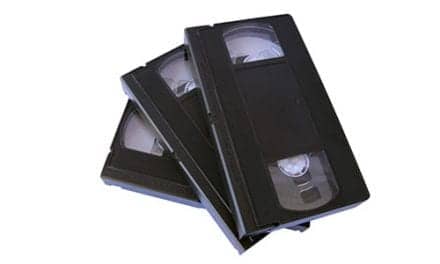