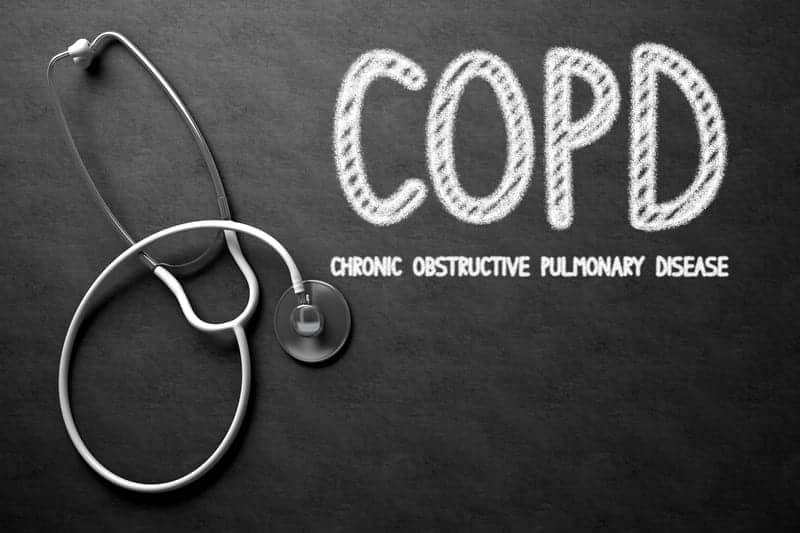 A pilot study, performed at the University of Portsmouth, has shown that a drug commonly used to thin blood, heparin, may offer a significant improvement in symptoms of COPD.

Currently, there is no cure for COPD and treatments do not prevent the steady worsening of symptoms — such as struggling to breathe, poor quality of life and often, early death. COPD is an umbrella term that describes the progressive loss of lung function and airflow limitation as a result of a combination of emphysema and small airways disease.

The study, led by Janis Shute — professor of Respiratory Pharmacology at the University of Portsmouth, evaluated the use of inhaled nebulized unfractionated heparin as a treatment for moderate-to-severe COPD. It was found to significantly improve lung function and a patient’s ability to exercise, without side-effects, additionally, it reduced the labored breathing, which is a common symptom. 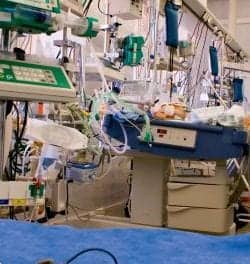