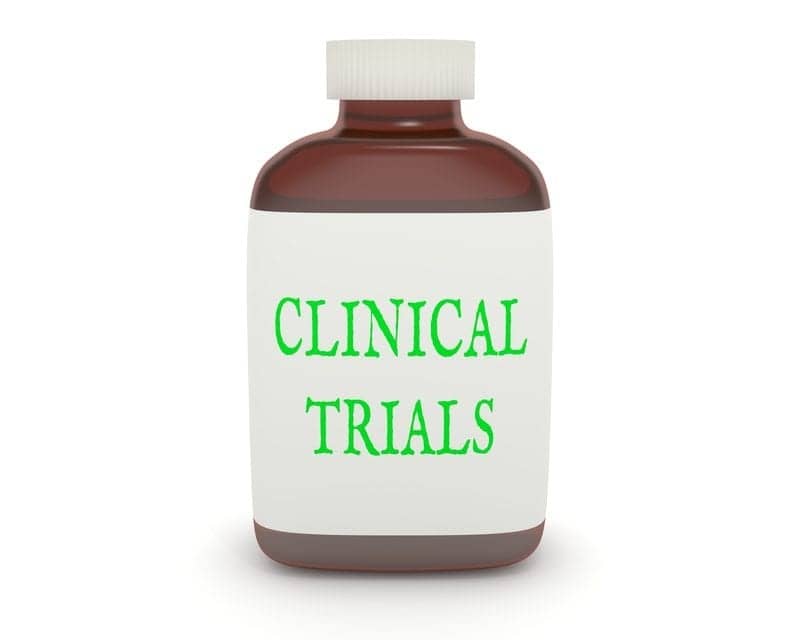 Pulmatrix‘s branded generic of Spiriva HandiHaler, PUR0200, was shown to promote similar improvements in lung function in patients with COPD, but at significantly lower doses than Spiriva, according to a Phase 1 clinical trial.

The study reporting the findings is titled “The pharmacokinetics, pharmacodynamics and tolerability of PUR0200, a novel tiotropium formulation, in chronic obstructive pulmonary disease,” and was published in the British Journal of Clinical Pharmacology.

PUR0200 is a once-daily investigative inhaler medicine and is being developed as an alternative to Spiriva HandiHaler (marketed by Boehringer Ingelheim), which was first approved in the U.S. for the treatment of COPD in 2004.