The Pulmonary and Cardiac Rehabilitation Act will create a national coverage policy for pulmonary rehabilitation so that Medicare beneficiaries in all states will have access to cost-effective treatment. It will help those who suffer from serious lung disease, including many older, Medicare-eligible adults who suffer from chronic obstructive pulmonary disease (COPD).

A long-standing confusion among providers, the Centers for Medicare and Medicaid Services, and various reimbursement agencies, as to whether pulmonary rehabilitation is a covered benefit would be settled under this legislation.

The Medicare Improvements for Patients and Providers Act of 2008 also includes bills on competitive bidding and oxygen reimbursement. 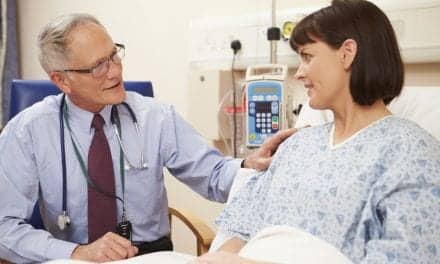