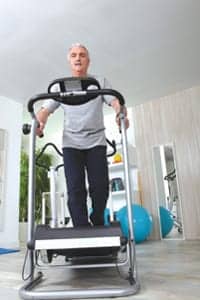 Physical activity positively impacts our health and wellbeing. Under the theme The Many Faces of COPD, the European Federation of Allergy and Airways Diseases Patients’ Associations (EFA) calls on European and national authorities to promote active lives for COPD patients, by facilitating the access to and reimbursement of pulmonary rehabilitation, support for regular exercise and by staying in the workforce.

EFA President Mikaela Odemyr says: “COPD is a devastating disease that is often diagnosed later than it could be, limiting patients’ capacity to fight back against the disease on time. To stop their bodies and lives deteriorating, COPD patients need a multidisciplinary team, including pulmonary physiotherapists, to guide and support them in improving their lives after diagnosis”.

Although exercise does not replace medication, a daily physical activity can help COPD patients win the battle. Not only is COPD severity lower in employed patients, but also they visit the pneumologist less often, take less cortisone and antibiotics and end up less often in hospital when they are active patients.

Exercising on a regular basis is the most important prerequisite to live longer in the case of COPD, but patients, especially those at severe stages, often feel overwhelmed to start training alone. Exercises adapted to their lung function, professional and supervised support, with measures showing health status progression, are crucial to help patients currently living with this chronic disease.

Chronic obstructive pulmonary disease (COPD) is a progressive disease that results in changes in several parts of the respiratory system and lungs at the same time. In Europe, COPD affects 1 in 10 adults over 40, causing inflammation in the lungs, damaging lung tissue and narrowing the airways, making breathing progressively worse.

In 2017, 1 in 3 Members of the European Parliament signed a written declaration on the necessity to guarantee rehabilitation for chronic respiratory disease patients, as well as any multidisciplinary intervention to keep people in the workforce and their homes as long as possible. 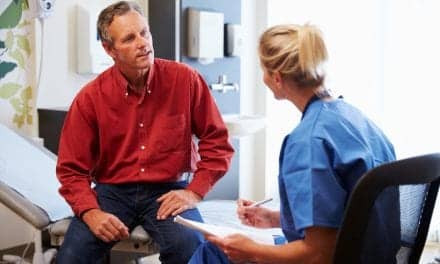