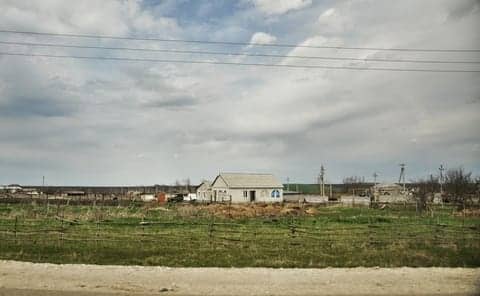 Research presented at the 2015 American Thoracic Society (ATS) International Conference indicates that living in a rural area and being poor are risk factors for COPD. According to an ATS news release, the researchers used a nationally representative sample to pinpoint COPD risk factors. Lead author of the study Sarath Raju, MD, MPH, says, “We wanted to identify the prevalence of COPD in urban and rural areas in the U.S. and determine how residence, region, poverty, race and ethnicity, and other factors influence COPD rates.”

The research team used data from the National Health Interview Survey, the National Center for Health Statistics Urban-Rural Classification Scheme, and the US Census, and the 87,701 participants included a population-based sample of adults older than the age of 40. The main outcome of the study was the prevalence of COPD. The researchers looked at both community-based and individual-based factors that are possible predictors of COPD, such as urban/rural residence, smoking years, education status, and census level poverty.

Researchers also found a connection between biomass fuels and COPD in the South; however, there was no association in an overall multivariate model, according to ATS. 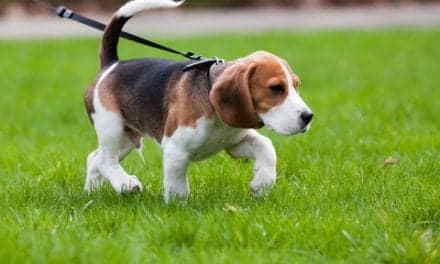