The House’s Medicare package proposes cutting the home oxygen benefit despite several cuts the program has endured over the years. The announcement shocked the Council for Quality Respiratory Care (CQRC), a coalition of the nation’s 11 leading home oxygen therapy providers.

The oxygen cut was added at the last minute because of a decision to reduce the tobacco tax increase in the package significantly below the level approved by a strong bipartisan majority in the Senate Finance Committee last week.

The House’s proposed 13-month provision would compound the fact that the Medicare home oxygen benefit has already been cut significantly through an industry-wide competitive bidding program, a new policy that caps payments after 36 months, and a recent overhaul of the provider payment system, though these cuts have yet to be realized.

"It would be shameful if the House followed through on this initial decision to minimize its tax on deadly tobacco products, instead choosing to drastically cut a life-saving, life-enhancing benefit that takes care of a very ill population many of whom became chronically ill through the use of these very same tobacco products," said Peter Kelly, chairman of CQRC.

The reductions in funding—which amount to nearly 18.8%—are the result of changes brought by the Deficit Reduction Act (DRA) and will affect nearly 300,000 Americans (22% of beneficiaries) who rely on home oxygen. The proposed rollback to a 13-month cap would impact the Medicare benefit for nearly half of all home oxygen patients.

There are approximately one million Medicare patients who currently depend on the Medicare oxygen benefit. The typical home oxygen Medicare beneficiary is female, suffers from COPD, is in her mid-70s, lives alone, and has physical limitations that prevent her from driving. 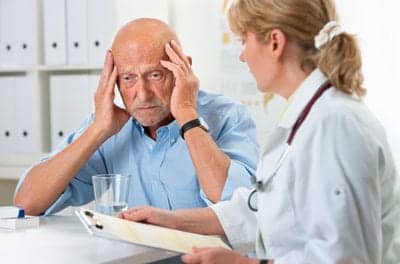