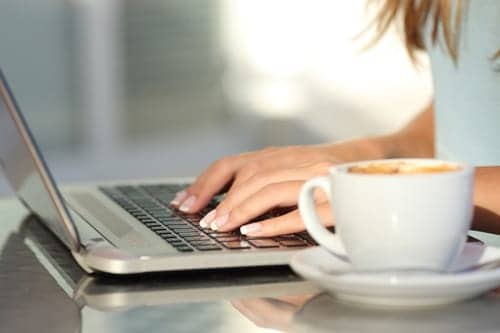 On World COPD Day, Royal Philips will launch the Breathe Boldly social initiative, which aims to raise awareness for COPD.

Patients with COPD often have trouble breathing, sometimes feeling as though they are breathing through a straw. Led by Philips with the support of the COPD Foundation and the daughter and son-in-law of the late Leonard Nimoy, who died of COPD in 2015, Breathe Boldly encourages people to post a photo or video on social media of themselves performing an activity while breathing through a straw with the hashtag #BreatheBoldly for #COPD to show empathy and support for those living with COPD.

Despite the prevalence of COPD, most people don’t know what it is or that they might have this life-threatening disease. Breathe Boldly asks that people perform an activity that they love while breathing through a straw in order to gain an empathetic understanding of how a COPD patient feels every day. Those interested in participating should:

“COPD affects so many people but still does not have much visibility or understanding,” said John Frank, General Manager Philips Sleep & Respiratory Care. “Many assume that only longtime smokers are at risk, but that’s not the case. We’re hopeful that Breathe Boldly will not only increase global awareness of the disease, but also help people better identify symptoms of COPD, and gain a better understanding of what it is like to live with this disease that impacts so many people worldwide.”

Earlier this year, Philips helped sponsor a documentary created by Julie Nimoy and David Knight, the daughter and son-in-law of Leonard Nimoy, who died in 2015 from COPD.

“Last February, my father died of COPD, a disease he likely had for the majority of his life but was not diagnosed with until much later when it had greatly progressed,” said Julie Nimoy. “Our work with Philips, the COPD Foundation and the Breathe Boldly movement is further continuing dad’s last mission, which was to raise awareness for this incurable disease.”