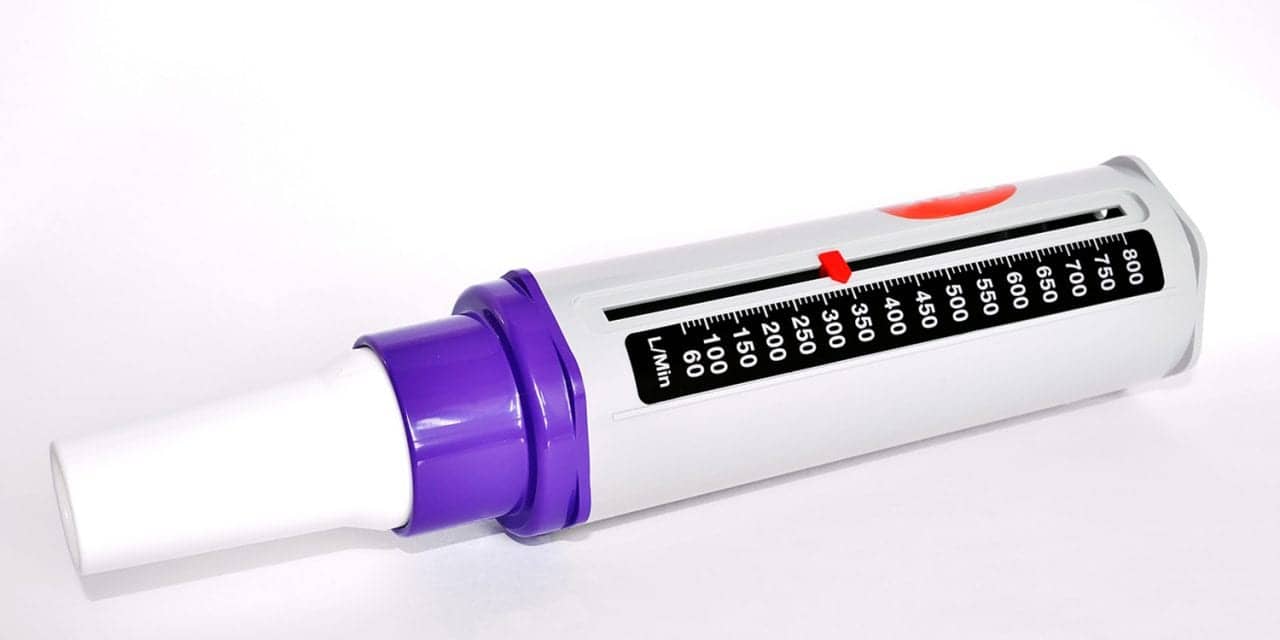 The global COPD burden could be significantly reduced in low and middle-income countries by assessing patients via questionnaire and peak expiratory flow device, according to an international study published in JAMA and led by University College of London researchers.

The greatest burden on COPD is in low- and middle-income countries (LMIC), which account for around 90% of COPD related deaths. Globally, COPD has also been a major risk factor associated with COVID-19 outcomes.

In high-income countries, COPD is typically caused by smoking tobacco and is diagnosed using a spirometer, where an individual blows into a device that measures how much air a person can breathe out in one forced breath. Diagnosis is straightforward and symptoms can be effectively treated.

However, in LMICs the primary cause of COPD is more varied and includes household air pollution in the form of biomass smoke for cooking and heating; other causes include impaired lung growth, chronic asthma and post-tuberculosis lung damage. And diagnosis in LMICs is hindered as spirometry — the ‘gold-standard’ for diagnosing COPD — is often not available. There is a shortage of clinicians needed to perform and interpret the tests, therefore rolling these out is costly. As a result, COPD is commonly undiagnosed in LMICs.

In the new study, researchers found that people at high-risk of COPD could be identified in 7-8 minutes using either a questionnaire on its own or a questionnaire combined with a Peak Expiratory Flow device (PEF), a low-cost device that tests how fast a person can exhale.

“[COPD] is one of the world’s major public health issues, causing both individual and economic harm: there is a clear and pressing need to find better ways to identify people early, in all manner of settings.” said Explaining the study, Principal Investigator Professor John Hurst (UCL Division of Medicine). “Screening tools for COPD have been shown to have reasonable diagnostic accuracy in high-income countries, but due to better population health and treatment in these settings, this has tended to identify milder disease, not requiring much intervention. Up until now the performance of these screening tools has not been adequately studied in LMICs; we aimed to test both the diagnostic accuracy and feasibility of simple screening tools.”

In total 10,709 male and female adults aged 40 years or older from the three communities took part. Participants were recruited irrespective of symptoms and/or a prior diagnosis of COPD, but needed to be able to perform spirometry.

“It is alarming that a high percentage of screen-identified COPD cases were clinically important, had severe or very severe changes in lung function, and that most were unaware of their diagnosis despite the high prevalence of symptoms and lower quality of life.

“In addition, only a minority of people had a history of smoking, further highlighting the poor conditions, exacerbated by biomass smoke, that people in low- and middle-income countries are living.”

Siân Williams and Noel Baxter, Joint CEO of the International Primary Care Respiratory Group (IPCRG) added: “This paper demonstrates that COPD can be feasibly identified in primary care in low-income settings, which is one of the top 10 questions for primary care in our respiratory research prioritization: ‘How can we best educate healthcare professionals to improve early recognition and diagnosis of COPD?’ It also reinforces the findings by colleagues in other recent studies in middle income countries such as China and Brazil. This is important if we want communities at risk and primary care teams to know about COPD, to recognize it as a disease with defined characteristics, and to understand it is a disease with a sizable impact on communities’ health and wellbeing that can be mitigated through a range of non-pharmacological and pharmacological primary, secondary and tertiary prevention interventions.”

Researchers say further studies will be required to assess if COPD screening can be implemented in routine LMIC healthcare settings; if screening for COPD is of benefit to those testing positive, and it is cost-effective, for a given population, to implement COPD screening in LMIC settings. 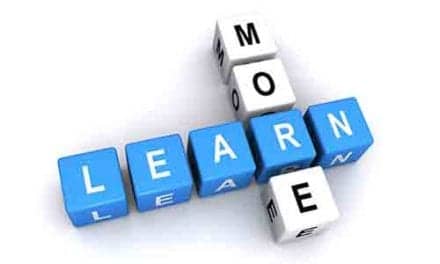