Thanks to a persuasive letter, Congress’ pressure on the Department of Transportation (DOT) to issue final regulations governing the use of portable oxygen concentrators (POCs) on commercial airlines is paying off.

DOT Secretary Mary E. Peters has responded, saying the regulations are being finalized now and should be ready by the end of the year. Currently, the federal government gives the airlines the option to permit approved POCs on board. If enacted, the proposed regulations would make it a requirement.

"I fully appreciate your concern about the difficulties encountered in air travel by users of medical oxygen," writes Peters. "I am committed to providing individuals dependent on medical oxygen greater access to air travel, consistent with Federal safety and security requirements."

"The letter from the members of Congress to the secretary was intended to put the department on notice that Congress is becoming inpatient with the delay in issuing a final rule," says Cheryl West, the American Association for Respiratory Care director of government affairs, noting that the proposed regulations were first issued in fall 2005.

The letter was an instance of the stepped-up efforts of home-oxygen providers who have consistently argued that the final action is long overdue. 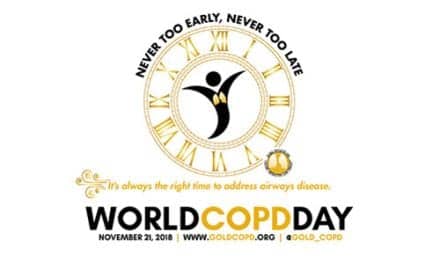