Novartis to Roll Out COPD App to 10 Countries 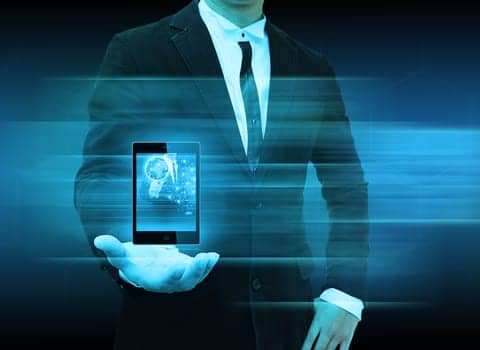 A report from MedCity News indicates that Novartis has plans to roll out the Volari COPD app to 10 countries this year. Novartis began developing the app, which was formerly known as Helio, 2 years ago, and it is one of more than 100 apps Novartis has in its portfolio. According to MedCity News, there are currently no plans to introduce the app in the US market despite the level of interest in better managing the chronic condition to reduce 30-day readmission rates.

The COPD app includes education, monitoring tools, and gamification components. A spokeswoman for Novartis says the Volari COPD app is not designed to be a companion app for the company’s medications or accompany specific medical devices either. In an e-mail with the spokeswoman, she explains that the app has the potential to help with improving the patient-physician dialogue, which according to her is the biggest challenge with COPD.

She explains, “The patient-physician dialogue is sub-optimal and the compliance rate is very low (approximately 40%), leading to lack of engagement in managing their disease.”

The results from a pilot of 160 patients in Spain, Brazil, and the Netherlands, are favorable, and MedCity News reports that some of the study findings reveal, “The majority of the patients were highly engaged.” The results reveal that one-third of the participants checked in 25 consecutive days and 70% of participants said it gave them new health insights.

The MedCity News report notes that EyeForPharma gave Novartis an award for the app at annual conference recently though it is not presently being tested in the US. 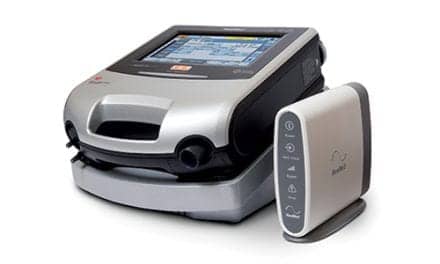