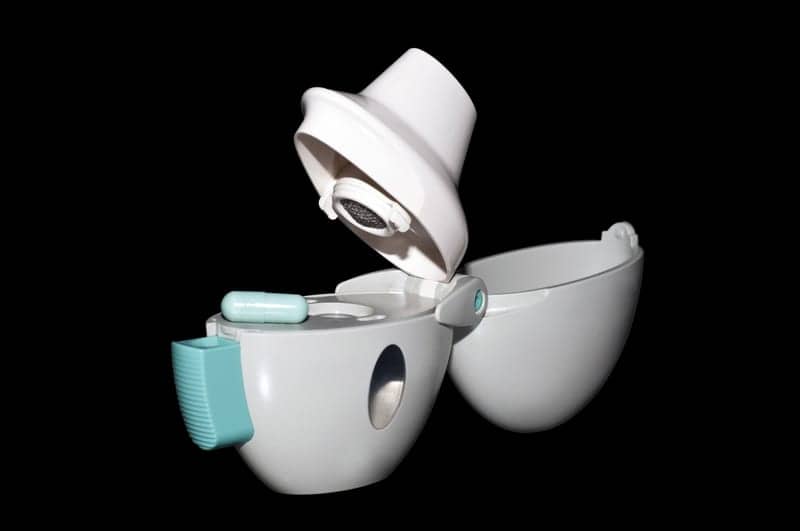 In a recent study, mortality did not decrease in patients with COPD and cardiovascular disease risk who took fluticasone furoate, vilanterol, or a combination of the two.

Researchers reported results of the multicenter, double-blinded randomized controlled trial in an article published in the April 30 issue of the Lancet.

The results stand in contrast to an earlier trial on similar drugs: A secondary analysis of the Towards a Revolution in COPD Health (TORCH) trial found a reduction in respiratory and cardiovascular mortality with inhaled salmeterol and fluticasone propionate.

“This was the rationale for this study where we address the hypothesis that inhaled corticosteroid and long-acting ?-agonist therapy could improve mortality rates in patients with both COPD and cardiovascular disease,” write Jørgen Vestbo, DrMedSci, from the Centre for Respiratory Medicine and Allergy at the University Hospital South Manchester, United Kingdom, and colleagues. They named the effort the Study to Understand Mortality and Morbidity (SUMMIT).

The SUMMIT trial enrolled 16,485 current or former smokers (at least 10 pack-years) with either a history or an increased risk for cardiovascular disease. To be included, the patients also had to be aged 40 to 80 years and have a postbronchodilator forced expiratory volume in 1 second (FEV1) between 50% and 70% of predicted value, a ratio of FEV1 to forced vital capacity of 0.7, and a score of 2 or greater on the modified Medical Research Council dyspnea scale. Most (85%) participants met the criteria for stage B COPD under the Global Initiative for Chronic Obstructive Lung Disease (GOLD) classification. 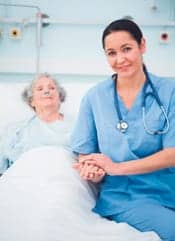