No Evidence to Support Widespread Screening for COPD: Experts 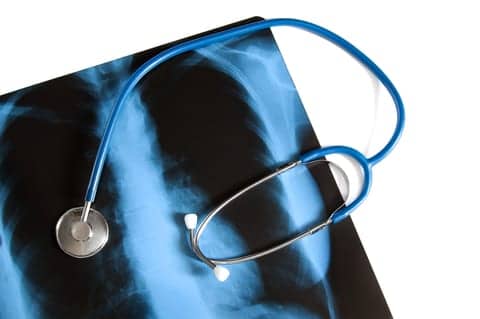 The US Preventive Services Task Force has reviewed the latest evidence and is not changing its 2008 recommendation on COPD screening.

“The task force found that there is no evidence that screening for COPD in adults without symptoms results in improved health outcomes,” member Dr. William Phillips said in a news release from the independent panel of experts.

COPD includes emphysema, chronic bronchitis or a combination of the two. Common symptoms include difficulty breathing, chronic cough, wheezing and phlegm production. Over time, the condition can prove fatal.

Smoking is the main cause of COPD, and more than 70 percent of people with the disease are current or former smokers, the task force noted.

“The most important step you can take to prevent COPD is to avoid smoking,” Phillips said. “People who smoke should talk with their doctors about ways to quit.” 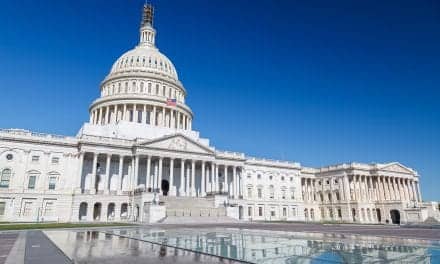