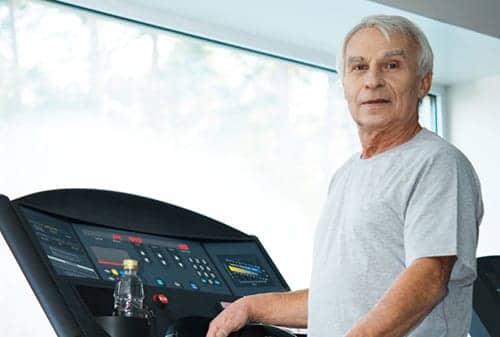 Noninvasive ventilation (NIV) and supplemental oxygen during exercise training (ET) was found to have multiple physiologic benefits in patients with severe COPD, according to research that will be presented at CHEST 2015 in Montréal.

The study consisted of 35 patients with COPD who underwent training for 8 weeks. Each group was randomized to either ET+NIV+O2, ET+O2, or ET alone. While no significant changes were found in ET alone, improvement in depression and walking distance increased in both of the other groups. Results from this study found a decrease in total lung capacity in patients who received ET+NIV+O2 but no significant change in ET+O2 patients.

“The study concluded that adding noninvasive ventilation to oxygen during exercise training in patients with severe COPD was a useful adjunct for improving breathlessness. It reduced hyperinflation and rates of depression, while improving respiratory muscle strength and quality of life measures,” Mark J. Rosen, MD, Master FCCP, CHEST medical director, said in a press release. 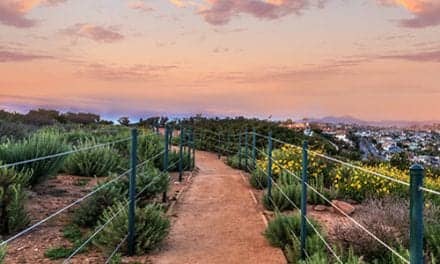 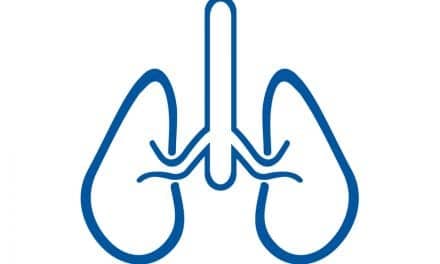