Cigarette smoke triggers the release of GM-CSF and other cytokines and chemokines which cause activation and recruitment of more inflammatory cells into the lung, perpetuating the inflammatory response and exacerbating ongoing inflammation. Researchers have been interested in studying GM-CSF because it governs the growth, activation, and survival of leukocytes directly implicated in the pathogenesis of COPD.

The researchers exposed a group of mice, half of which had been treated with a GM-CSF blocking agent, anti-GM-CSF, and half of which were controls, to the equivalent of nine cigarettes of smoke each day for four days. At the end of the four days, the mice were killed and their lung tissue examined for the presences of inflammatory cells.

“Cigarette smoke-exposed mice that were treated with an anti-GM-CSF had significantly less lung inflammation in comparison to untreated mice. This indicates that GM-CSF is a key mediator in smoke-induced lung inflammation and its neutralization may have therapeutic implications in diseases such as COPD,” said Ross Vlahos, PhD, lead researcher on the study and senior research fellow with the lung disease research group at the University of Melbourne. 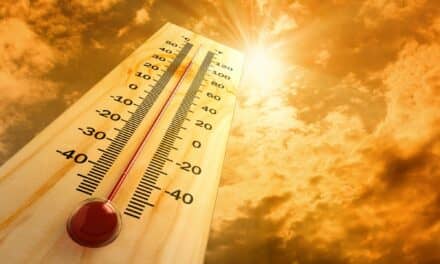