The results of a double-blinded, double-dummy trial found that patients with severe COPD might benefit more from therapy that combines salmeterol and fluticasone [SFC] than treatment with tiotropium.

This large-scale trial, “Investigating New Standards for Prophylaxis in Reducing Exacerbations” (INSPIRE), was the frist
to directly compare the two different treatment approaches. The results were published in the first issue for January of the American Journal of Respiratory and Critical Care Medicine, published by the American Thoracic Society,

Jadwiga Wedzich, MD, lead author of the study, and colleagues from the Royal Free & University College Medical School of London, recruited 1,323 patients with severe COPD and randomized them to receive one of two treatments—either SFC or tiotropium—for 2 years. They analyzed the number and type of exacerbations, health status as measured by the St. George’s Respiratory Questionnaire (SGRQ), lung function (post-dose forced expiratory volume in one second), and study withdrawal rate.

Exacerbation rates between the two treatment groups were identical, but there were differences in the treatment that the exacerbations required. Oral corticosteroids were used more often to treat the tiotropium group, whereas patients on SFC required antibiotics more frequently.

There was a small but statistically significant improvement in the SGRQ scores for patients on SFC, which indicated that overall, SFC patients experienced a slightly higher overall quality of life, and mortality was significantly lower in the SFC group during the study period, with more than a 50% reduction in the risk of on-therapy all-cause death at any time during the study period for the SFC patients. Patients undergoing SFC treatment were also significantly less likely to withdraw from the trial than others.

“Our study raises several important questions,” noted Dr. Wedzicha. “Why is there a difference between treatments? What is the biological basis of the differential effect on exacerbations, and is it related to the difference in mortality between the two treatments?” 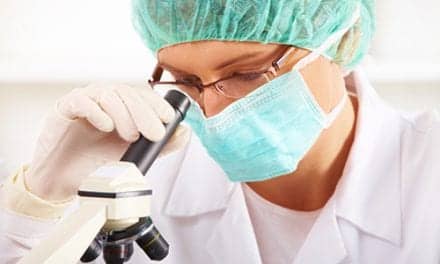 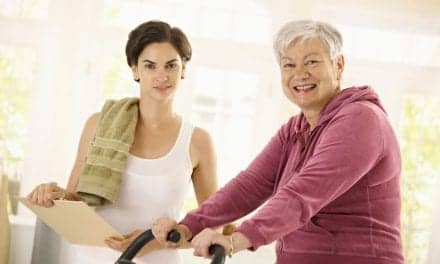