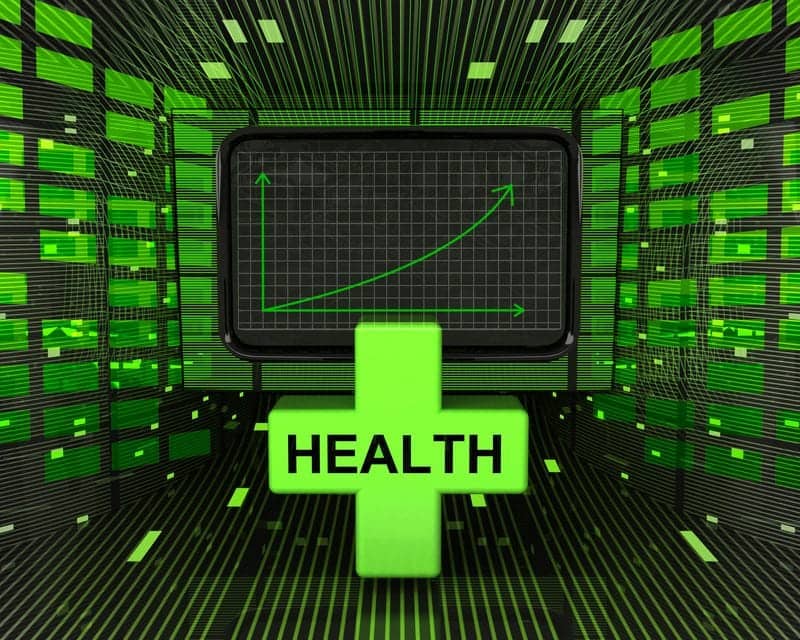 A national audit conducted by the Health and Social Care Information Center reveals that the number of new referrals for pulmonary hypertension has increased 21% in the UK in the last five years.

View the full story at www.lungidseasenews.com 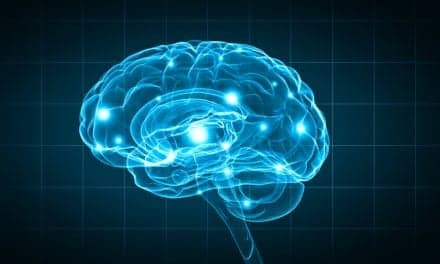