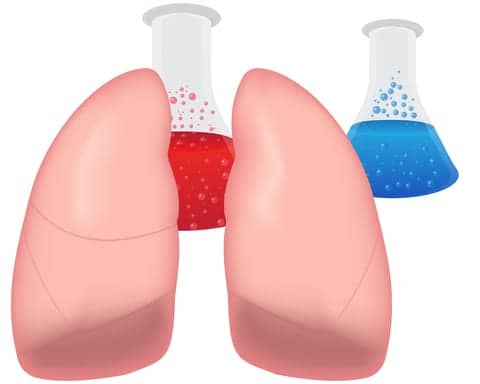 In the study, researchers hypothesized that the turnover of extracellular matrix (ECM) proteins might be accelerated during COPD exacerbations, and that it could possibly serve as a biomarker of disease activity and prognosis.

The team analyzed ECM turnover in 69 COPD patients who had been hospitalized due to an exacerbation and at a 4 week follow-up visit. ECM turnover was assessed by analyzing different markers of protein degradation and formation, namely collagen types III (Pro-C3 and C3M), IV (P4NP 7S and C4M) and VI (Pro-C6 and C6M), and degradation of elastin (ELM7 and EL-NE) and versican (VCANM).

Researchers found high circulating levels of protein degradation fragments (C3M, C4M, C6M, ELM7 and EL-NE) during the COPD exacerbation in comparison to the follow-up visit. VCANM and pro-C6 levels were found to be decreased during the exacerbation, while pro-C3 levels were unchanged. In general, degradation/formation ratios were found to be increased for collagen types III and VI and decreased for collagen type IV during an exacerbation.

The team concluded that COPD exacerbations are linked to an accelerated ECM turnover in the lungs, being accompanied by a rise in the levels of circulating fragments of ECM structural proteins. The team suggests that these ECM protein fragments could be used as biomarkers of disease activity. 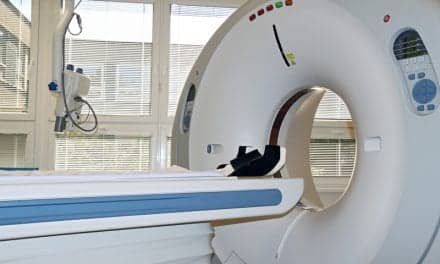