A new mutation on the in the gene that causes Alpha-1 Antitrypsin Deficiency (Alpha-1), discovered by Australian researchers, might hold the key to new drug development and better diagnostic tools.

“We’re interested in the fact that the mutation we’ve identified occurs in a completely different part of the gene from known mutations, yet it causes the same basic effect: the protein doesn’t get secreted from liver cells,” said Darren Saunders, Ph.D., from Sydney’s Garvan Institute of Medical Research. “At the basic science level, it’s a promising breakthrough because it helps us better understand how the protein misbehaves when it’s mutated—and that’s very important for drug development, because drugs have to try and minimize, or reverse, molecular damage.”

Investigators note the research is still early stage, “as the mutation has been identified in only one patient, and that patient is from a Middle-Eastern background.” Still, they believe the discovery holds promise.

“We have yet to establish the mutation’s prevalence, and we can’t do that until we have the funding to examine a wider population of patients,” said Saunders. “If the mutation turns out to be prevalent, then its inclusion in diagnostic tests will be important.” 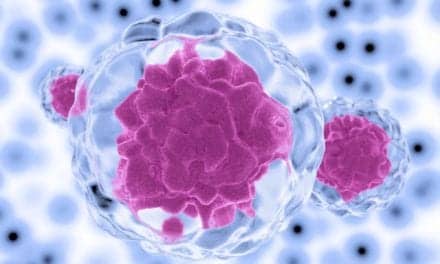 Drivers of High Hospital Costs for Patients With COPD