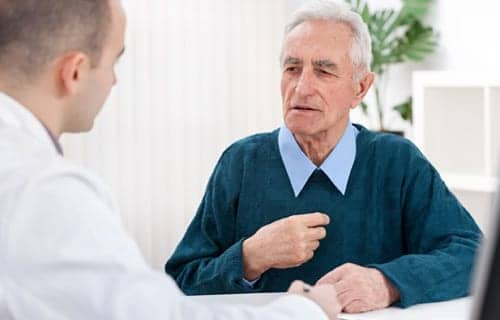 A novel approach for the identification of COPD has been developed by a team of researchers in the USA. The findings, presented at ERS 2015, could speed up current diagnosis times for the disease and uncover COPD before serious exacerbations and further loss of lung function have occurred.

This new study aimed at creating a simple tool, consisting of several questions that can be used with or without peak flow, to aid clinicians to find people with moderate or severe COPD, or people at risk of exacerbations of COPD before loss of lung function.

As part of the study, 186 people with clinically-significant COPD were compared with a control group of 160 people with mild or no COPD. Both groups completed questionnaires and had their lung function measured using peak flow and spirometry.

Authors used a method of analysis known as, random forests, to analyze the data and identify the best and smallest set of questions that differentiated patients with clinically significant COPD from controls. The value of adding peak flow to these questions was also assessed.

The results produced a set of five “yes or no” questions that together can accurately identify people with moderate or severe COPD or people at risk of exacerbations of COPD. The questions ask about breathing, how easily a person tires and acute respiratory illness and did not ask about smoking, cough or sputum.

When peak flow results were included the accuracy of the diagnosis was enhanced.

“The results of our study indicate that a 5-item questionnaire of carefully selected questions can help identify people before they have serious complications of COPD,” said professor David Mannino, presenting author from the University of Kentucky College of Public Health. “This is also the first time a questionnaire has included assessment of exacerbation risk. Previous screening methods focused on smoking histories and sputum production. Our study also found that when clinicians include peak flow measurements in addition to the questionnaire, the identification of people with COPD is even more accurate.

“We hope these findings will improve how physicians find COPD and benefit patients by identifying those with more severe disease and at risk of exacerbations so they can be treated.” 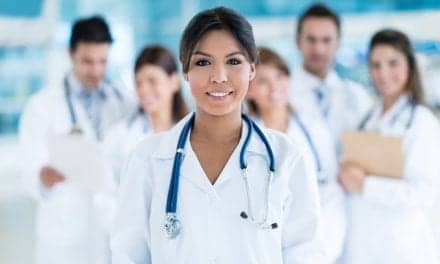