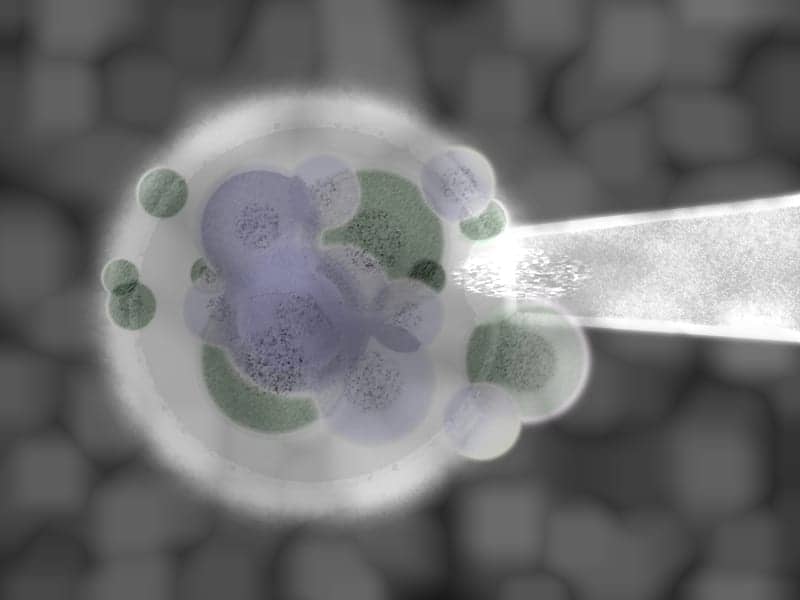 A research team discovered that innate lymphoid cells need certain nutrients to function, which is a result that may lead to new treatments for patients with COPD and other inflammatory lung disorders.

Researchers have long known that innate lymphoid cells play a vital role in promoting inflammatory reactions in the lung. The research team at Weill Cornell Medicine were studying the cells when they discovered that levels of the enzyme arginase 1 (Arg1) were increased in mouse and human innate lymphoid cells during both acute and chronic inflammation.

To explore the consequences of this finding, the team studied mutant mice lacking Arg1 only in the innate lymphoid cells. In the study, “Arginase 1 is an innate lymphoid-cell-intrinsic metabolic checkpoint controlling type 2 inflammation,” researchers exposed the mice to papain, a substance found in the papaya plant and often used to elicit allergic responses followed by inflammation. Findings, published in the journal Nature Immunology, revealed that the Arg1-lacking mice neither developed an allergic reaction to papain nor showed any signs of inflammation.

Arg1 is crucial for breaking down the amino acid arginine into smaller nutrients that the cell can use for energy consumption. The team proved that the lack of Arg1 — leading to cell starvation — prevented the inflammatory response. Deprived of essential nutrients, the cells did not expand in numbers and could not function properly.

“These findings are very exciting and propel us to look deeper into how the immune system is regulated in the context of health and chronic inflammatory diseases,” said the study’s senior author, Dr David Artis, in a press release. 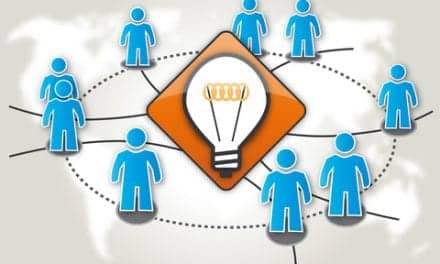