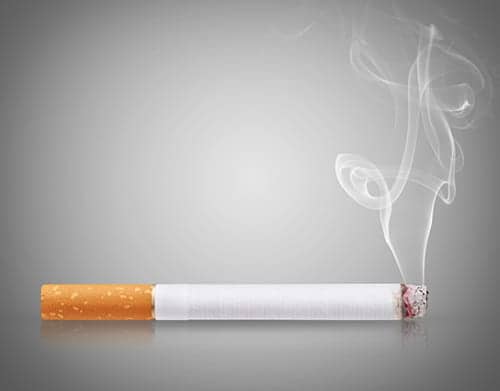 Cigarette smoke has long been implicated as a primary driver of chronic obstructive pulmonary disease, though the reasons behind it have been mostly unclear. Now, researchers from Weill Cornell Medical College have discovered the “how” — a finding that may lead to new targeted therapies for the progressive lung disease.

The study, led by Dr Augustine M.K. Choi, the Sanford I. Weill Chairman of the Weill Department of Medicine, and published in the Journal of Clinical Investigation, shows how cigarette smoke results in cell death, a contributing factor in COPD development.

The fourth-leading cause of mortality worldwide, COPD is a disease that restricts oxygen to the lungs, making breathing difficult for affected patients. The American Lung Association estimated in 2011 that nearly 13 million American adults suffer from COPD, a disease that is treatable but has no cure, with smoking being the primary risk factor.

In the past, researchers have zeroed in on the lung’s cellular and inflammatory responses to cigarette smoke to help explain how smoking contributes to COPD development. However, Dr. Choi and his team have found mounting evidence that cigarette smoke causes the lung’s air sacs, where the exchange of oxygen and carbon dioxide takes place, to die at irregular rates. (Alveoli destruction is a key symptom of emphysema, a subset of COPD.) This degradation occurs through two cell death-inducing processes: one called apoptosis, which is dictated and planned by genes, and the other called necrosis, which occurs due to extreme physical or chemical conditions.

Researchers tied COPD development to another cellular pathway, called mitophagy, which selectively identifies and removes the cell’s energy source. The mitochondrion also carries out cell-to-cell signaling. After mitophagy occurs, the now unstable and vulnerable cell is “killed off” by autophagy. Their new findings have also implicated mitophagy-dependent necroptosis, a mechanism similar to necrosis, but involve a genetically driven cell death.

Dr Choi’s team discovered that cigarette smoke causes mitophagy and necroptosis to occur, increasing cell death. Using COPD lung tissues, the researchers found increased expressions of a protein responsible for initiating mitophagy, a regulator for necroptosis, as well as a third regulator that enables mitochondria to split, indicating that mitophagy and necroptosis contribute to COPD development. Using a mouse model that mimics COPD, the team found that a combination of a chemical that prevents and halts mitophagy, called Mdivi-1, and naturally low genetic amounts of the protein, known as PINK1, prevented cigarette smoke-associated cell death. The researchers hope the finding can lead to new treatments for COPD. 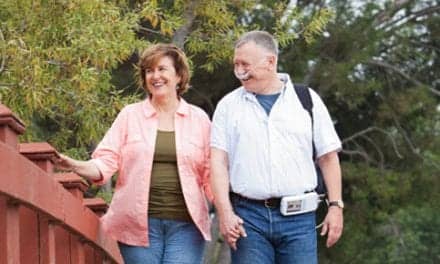