Results of a new survey conducted among more than 1,000 Americans age 45 and older reveal that most adults are not concerned about chronic obstructive pulmonary disease (COPD), a lung disease that is the fourth leading cause of death in the United States.  According to the survey, only 1 in 10 adults could correctly identify what COPD is, and only 4% consider COPD to be a health condition they worry “the most” about getting, compared to other common chronic diseases, such as Alzheimer’s disease, heart disease, diabetes, or lung cancer. This despite the fact that, more people die from COPD than breast cancer or prostate cancer each year.

COPD, an umbrella term for diseases including chronic bronchitis and emphysema, affects approximately 1 in 14 Americans age 45 or older and is one of the few major diseases in the United States with a mortality rate that continues to increase.  These survey findings are being released to coincide with World COPD Day, an annual event designed to draw attention to COPD and raise awareness worldwide.

“The survey results underscore the low level of awareness and concern about COPD, which is alarming, particularly when you consider the prevalence and consequences of this disease,” said Nicola Hanania, MD, associate professor of medicine and principal investigator of the Baylor College of Medicine Asthma Clinical Research Center. “If people have trouble breathing, they should talk to their doctor now about a very simple lung test that can detect the condition and the treatment options that can help manage COPD.”

The survey was conducted nationally among 1,313 Americans 45 years of age and older from October 19-23, 2006. Sampling error is +/- 2.7%. Interviews were conducted by telephone using an unrestricted random digit dialing method, a procedure that controls for serial bias in systematic sampling through its selection of random area code numbers. The survey was made possible with support and assistance from GlaxoSmithKline, Research Triangle Park, NC. 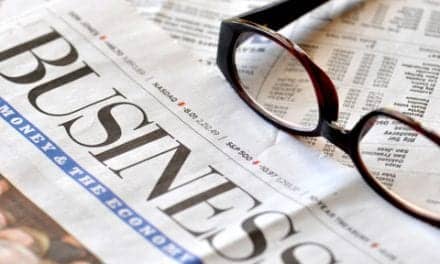 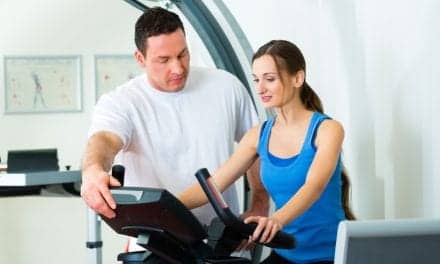 NPPV Can Enhance Efficiency of Pulmonary Rehab in COPD