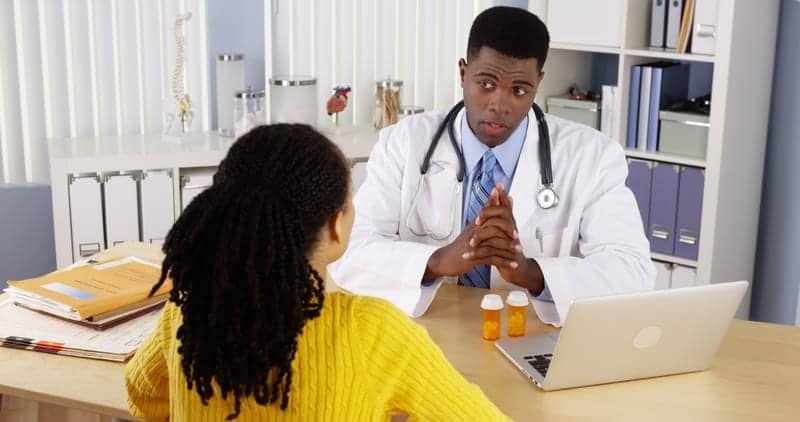 A survey conducted by the CDC reveals that clinicians offer smoking cessation help to COPD patients but fewer smokers without COPD do not get similar assistance.

More than half (58.6%) of surveyed current smokers with a diagnosis of COPD reported that they had been offered help to quit smoking during their last clinic visit, compared with one in three smokers (34%) without COPD, Gillian L. Schauer, PhD, and CDC colleagues wrote in the March issue of CHEST.

“Healthcare providers play a critical role in motivating and assisting their patients with smoking cessation, including those with COPD. Diagnosis of a tobacco-related chronic illness, like COPD, has been shown to increase cessation, and provides a ‘teachable moment’ for clinicians, since quitting can ameliorate symptoms.”

The researchers noted that the gold standard for smoking-cessation treatment in clinical practice is the “5As,” which consist of:

“Although the 5As have been shown to be an effective intervention to increase cessation, their use is still suboptimal,” the researchers wrote.