Millions of Smokers May Have Undiagnosed Lung Disease

Millions of long-term smokers may have undiagnosed lung disease, according to a new study published in JAMA Internal Medicine. Fifty-five percent of those who pass lung function tests still have a respiratory impairment, researchers report.

The study involved almost 9,000 people between the ages of 45 and 80 who had smoked at least one pack of cigarettes daily for 10 years. Most smoked more than one pack per day, but about half of them were considered disease-free based on their lung-function test results.

When the researchers used additional criteria to assess the participants’ lung function, such as CT scans, use of respiratory medication and quality-of-life issues, they found most of those considered “disease-free” had some sort of lung problem.

Lung scans found emphysema or airway thickening in 42% of those thought to be free of lung disease. Meanwhile, 23% of the participants had significant shortness of breath compared to almost 4% of those who never smoked. 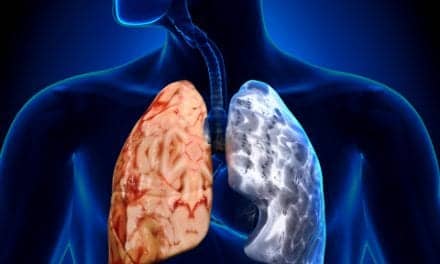 New Insights on an Ancient Plague Could Improve Treatments for Infections