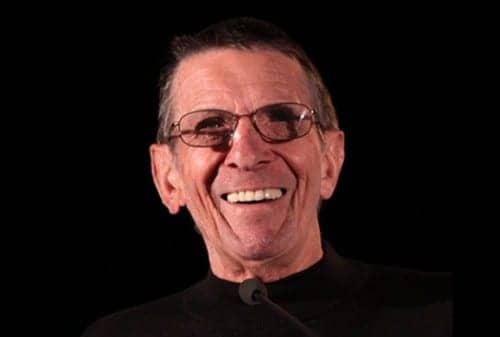 Multiple news sites are reporting that actor Leonard Nimoy, famed for his role as “Spock” in the TV/film franchise “Star Trek,” has died of end-stage COPD.

According to the New York Times, Nimoy’s wife — Susan Bay Nimoy — confirmed his death, saying the cause was end-stage chronic obstructive pulmonary disease.

Last year, Nimoy announced that he had the disease and said it was related to his former smoking habit, despite the fact he quit almost 30 years earlier.

Only five days ago, on Monday, Nimoy’s twitter feed (@TheRealNimoy) featured a message to followers: “A life is like a garden. Perfect moments can be had, but not preserved, except in memory. LLAP.”

“LLAP” is an acronym for Nimoy’s signature “Spock” salutation: Live Long and Prosper.

Social media — including many prominent actors and actresses from the Start Trek franchise, as well as NASA and the scientific community — was quick to react to news of Nimoy’s death. 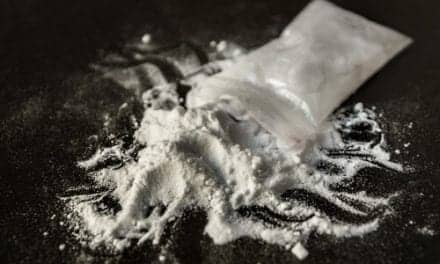