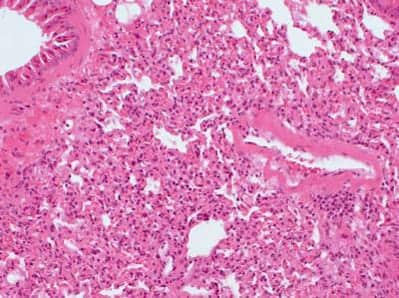 A new Respirology study has identified certain inflammatory markers that can be used to predict which COPD patients are at the highest risk of dying prematurely.

In a national sample of 1144 US adults who were followed from 1988 to 2006, those with obstructive lung function had higher levels of white blood cell count and fibrinogen as well as a higher percentage of elevated C-reactive protein than participants with normal lung function.

A Worldwide Program of PFT Laboratory Accreditation Is Needed 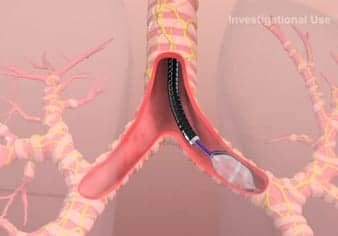