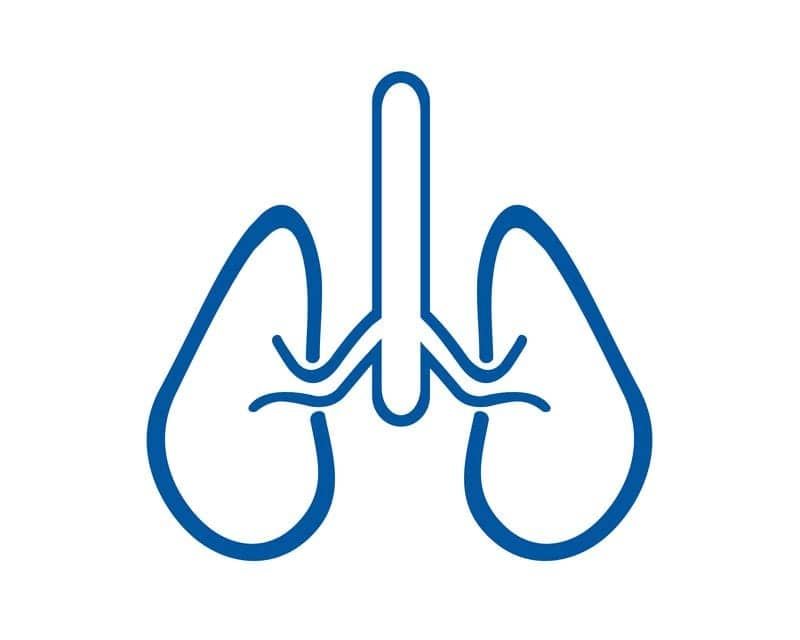 A paper published in the Journal of COPD shows how parameters such as respiratory infectious phenotypes influence COPD exacerbation.

In this study, a total of 81 eligible patients with COPD participated. The patients were randomized by type of infection into several groups: 1) bacterial infection, 2) viral infection, 3) co-infection with both species viruses/bacteria, and 4) non-infectious groups. Then, data related to LOS, CAT, and demographic information were recorded and analyzed. The results suggested that 38 patients confirmed infection with viruses, 17 with bacteria, and 7 patients with both viruses/bacteria. Typical viruses found in patients include influenza, enterovirus/rhinovirus, coronavirus, bocavirus, metapneumovirus, parainfluenza virus types 1, 2, 3, and 4, and respiratory syncytial virus. Common identified bacteria include Pseudomonas aeruginosa, Acinetobacter baumannii, Klebsiella, Escherichia coli, and Streptococcus pneumoniae.

Researchers conclude these findings demonstrate that exacerbations in COPD are often caused by respiratory infection with viruses and bacteria. When co-infection with both species viruses/bacteriais involved, severe acute exacerbations characterized by longer LOS result. Analysis of data confirmed positive correlation between CAT and LOS, and CAT could predict longer LOS with both infections bacteria/viruses. Finally, influenza is ranked as most common virus, which killed two infected patients during the study, and thus is potentially a public health threat. However, whether infection with influenza could be attributed to mortality of COPD exacerbations is not yet clear and requires future investigation.

Withholding Antibiotic Treatment from Some COPD Patients Does Not Impact Outcomes