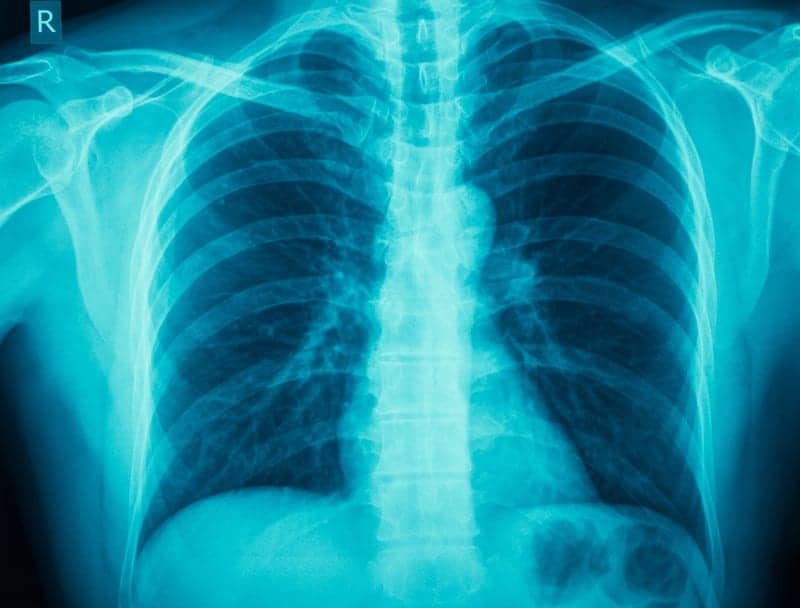 According to new research published in AIDS Care, patients who are HIV-positive have an increased risk for developing COPD. Bahareh Ghadaki, MD, and colleagues conducted a study of 247 HIV-positive patients to determine the effect of smoking on the patients’ respiratory system and diseases. Participants completed a self-administered questionnaire, and the COPD screening criteria were adapted from the Canadian Thoracic Society (CTS) guidelines, reports Clinical Advisor.

Of the study’s participants, 92% were undergoing therapy with highly active antiretroviral therapy and 66% of the participants were smokers. The researchers determined that smoking had a statistically significant effect on cough, dyspnea, phlegm production, and wheezing. In addition, participants had a higher likelihood of developing respiratory diseases such as bronchitis or COPD.

“Among HIV-positive smokers, 40% met the CTS screening criteria [for COPD], while only 12% self-reported a diagnosis of COPD. The burden of smoking in the HIV population is significant. HIV-positive smokers are more likely to report both respiratory symptoms and diseases,” according to Ghadaki. “A discrepancy exists between patients who met the CTS screening criteria and those who were diagnosed with COPD, raising the concern for under-recognition and under-diagnosis of COPD in this population.”