Human immunodeficiency virus (HIV) may cause emphysema when the virus reprograms stem cells in healthy lung tissue, according to researchers from Weill Cornell Medicine.

In the study, published May 9 in Cell Reports, investigators show how the human immunodeficiency virus, or HIV, binds to stem cells, called basal cells, which transform into other types of cells that line the airways. This process reprograms the basal cells, causing them to release enzymes, known as proteases, which can destroy lung tissue and poke holes in walls of the air sacs, where oxygen is exchanged.

To conduct this research, investigators took normal human airway basal cells, collected from the lungs of healthy nonsmokers, and under observation, exposed them to HIV for a set period of time.

Rather than entering and reproducing in the basal cells, the virus instead bonded to the basal cells’ surface and reprogrammed them to start producing an enzyme, or protease, which can break down proteins and destroy tissues, called metalloprotease-9. 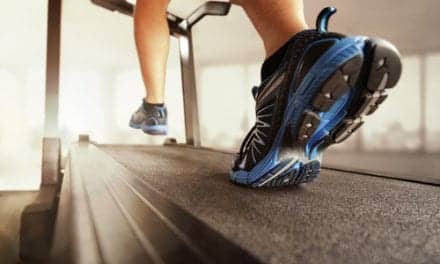 ICS for COPD Decrease Mortality Risk from Pneumonia, Other Causes