GSK Survey Points to Rise of COPD in US 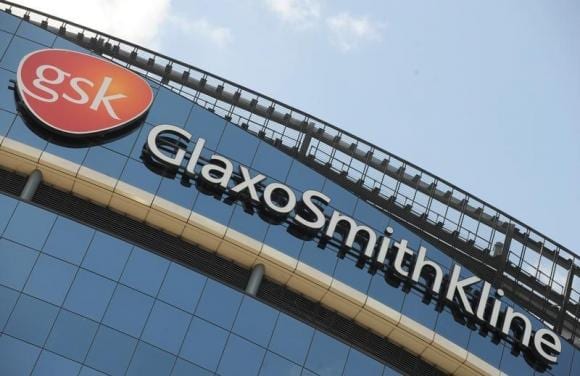 COPD is a growing problem in the US and in one decade has risen from the fourth leading cause of death to the third, after heart disease and cancer. Data from the survey suggest that COPD prevalence has also increased from a decade ago, from six to seven percent of adults ages 40 years and older.

The burden of COPD on patients and the US healthcare system was also high. Twenty-six percent of US participants reported visiting the emergency room as a result of their COPD, with an additional 17 percent hospitalized within the last year – a statistic similar to that reported in Mexico, and higher than those reported in most European countries surveyed.

The survey also revealed that many patients may be underestimating the severity of their symptoms. While more than half (54%) of US participants reported clinically significant dyspnea (shortness of breath), the majority (70%) classified their COPD as only mild or moderate in severity, demonstrating a disconnect between the level of symptoms and their own subjective assessment of the disease.

“From these findings we see that the face of COPD is changing,” said Kourtney Davis, PhD, MSPH, GSK’s lead global epidemiologist on the survey. “Traditionally, COPD was considered to be a disease of elderly male smokers, but now, more women than men report having COPD, and about a quarter of patients have never smoked.”

In the US, the number of females affected by COPD (7.1%), was notably higher than males (6.2%). As a result, physicians may want to consider additional evaluation when women present with respiratory symptoms, recurrent respiratory infections, or fatigue, to assess COPD and improve outcomes. The percentage of US participants who were identified as “never-smokers” was 25% – giving researchers reason to explore additional risk factors, such as environmental or occupational exposures, and asthma, as well as consider whether symptomatic non-smoking patients need early screening and access to recommended disease management.

No Effect for Acetazolamide on MV Duration for COPD