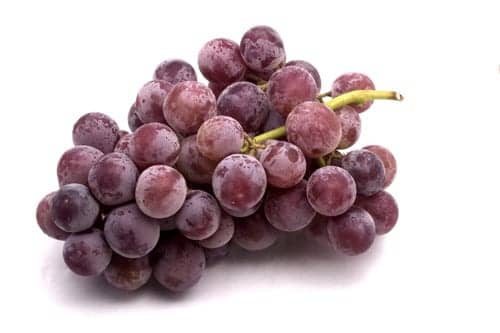 According to a study in British Journal of Pharmacology, a compound naturally-derived from grapes called isorhapontigenin could be a potential drug therapy for COPD.

Researchers from the pharmacy department at the National University of Singapore have found that a grape polyphenol called isorhapontigenin can suppress the lung inflammation that COPD causes. It’s also easily absorbed when taken orally.

Previous studies have shown that resveratrol, a molecule commonly found in red wine, displays anti-inflammatory activity but it is not suitable as a therapeutic agent due to its poor potency and pharmacokinetics.